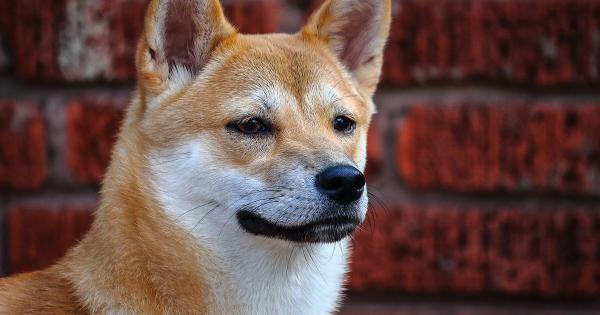 Image by Tony Lee from Pixabay

However; high fees do not mean a positive for a blockchain network. BTC and ETH could be profitable for miners, but expensive for end-users who are likely to choose cheaper alternatives for transactions.

Altcoins not a money pool

Running into millions of dollars each month; collecting transactional fees power cryptocurrency miners around the world, be it firms like Bitmain or an enthusiast running a node on their GPU-optimized laptop.

But altcoins are not what are giving gains to miners. Messari analyst Ryan Watkins released research in the regard, concluding Bitcoin and Ethereum fees account for over 99 percent of all miner revenues.


More than 99% of all blockchain fees are paid to Bitcoin and Ethereum miners.

Outside Bitcoin and Ethereum virtually every blockchain is free to use. pic.twitter.com/7uFXiKs9bb

Dogecoin was started as a joke in 2013, but quickly caught over Reddit and 4chan and reached a market cap of $60 million in 2014. But it’s use is still prominent, if mining fee data is anything to go by.

A graph by Messari on cryptocurrency fees, shown below, displays revenues of less than $100:

Good for miners, not for users

Only Bitcoin and Ethereum generate over $100,000 for miners, with all cryptocurrencies giving miners less than $500 a day. However, the latter is not necessarily a negative point.

Coins like Bitcoin Cash and Zcash are almost free-to-use, with fees of less than a penny since early-2019. This could make them more attractive for “nocoiner” users in both developed and emerging economies, who are not likely to pay upwards of a dollar on each transaction.

Mining is an expensive business, oft-requiring hundreds of thousands in upfront investment for setting up a profitable, temperature-controlled mining farm.

Rising crypto-fees have been the topic for many-a conversations ever since mining caught on. Critics say huge fee rewards are not a measure of success for any blockchain network, and must, on the contrary, remain low.

Messari’s Watkins wrote in the regard:

Meanwhile, transaction fees on Bitcoin fell below $1 last week, as CryptoSlate reported. The metric was last seen in January 2020, and for the first time since Bitcoin’s May 12 halving event.

2.0 sees Ethereum move to a proof-of-stake algorithm, with data suggesting over 120,000 wallets now hold the minimum 32 ETH required to run a validator node — presumably in anticipation of staking rewards.

Almost 120,000 Ethereum wallets that hold >32 $ETH are ready for staking. This number has grown by 13% over the past year