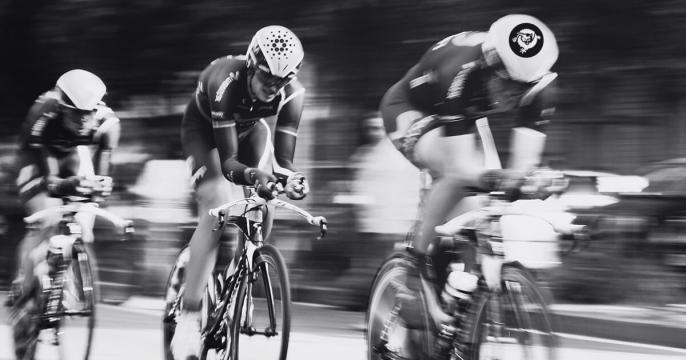 Bitcoin Cash (BCH) has suffered a drop in hashrate after its April 8 halving.

The technical and fundamental differences between Bitcoin (BTC) and Bitcoin Cash (BCH) have set them apart over the years.

After a year of appeals, a United States Court has dismissed a lawsuit against several Bitcoin Cash proponents, including Bitmain, Kraken, Bitcoin dot com, and their respective owners and founders.

Bitcoin Cash usage has been put to the test when the network failed to produce a single block in more than five hours earlier this week without causing any transaction backlog.

The aggregated crypto markets have been subjected to the volatility experienced by Bitcoin over the past several days, which has primarily favored bears.

Crypto markets rally as Bitcoin flashes bullish signs; is altseason upon us?

Bitcoin’s uptrend throughout the first ten days of 2020 has allowed most major altcoins to put some distance between their current prices and their recent lows.

Bitcoin Cash has successfully gone through a scheduled fork at 12:00 GMT on November 15, mostly adding minor upgrades to the code.

Bitmain, one of the largest mining hardware manufacturers in the world, has ousted co-founder and largest shareholder Micree Zhan Ketuan in what seems to have been a bloody power struggle within the company.

A United States judge has ruled Coinbase can be sued for negligence over its contentious 2017 Bitcoin Cash (BCH) listing, describing the actions of the iconic United States cryptocurrency exchange as constituting “incompetence born of haste”, Bloomberg reported.

Over the last week, Bitcoin’s trading volume has been fading away.

The co-founder of Ethereum, Vitalik Buterin, proposed using Bitcoin Cash as a short-term solution for adding a data availability layer to Ethereum.

Despite an initial difference in mining speed between the two Bitcoin forks, an increase in BTC’s hashpower has been steadily narrowing Bitcoin’s supply lead.

As of today, cryptocurrency is now accepted as payments at tens of thousands of merchants in the United States on the Flexa network.

Mysteriously, 25 percent of mined Bitcoin Cash blocks are being tagged with “Satoshi Nakamoto.” Given the May 15th hard fork as part of a scheduled protocol upgrade, it is rumored that the tagging is a miner signaling 51 percent attack.

The two masterminds behind Bitcoin S.V.

A Medium user posted a Twitter analysis of the “100 Most Influential People in Crypto,” ranking the influencers on how vocal they are on bashing Bitcoin Cash.

The debate between Bitcoin and its hard-forked Bitcoin Cash continues to stir in the global cryptocurrency community.

The cryptocurrency bear market has left many traders wondering which digital assets will emerge on top.

Research: Bitcoin Cash Declining in Adoption and Merchant Use Cases

Blockchain analysis and forensics firm Chainalysis recently produced a report on payments received by the world’s top 17 cryptocurrency merchants, concluding the role of Bitcoin Cash (BCH) has steadily decreased in most day-to-day transactions.