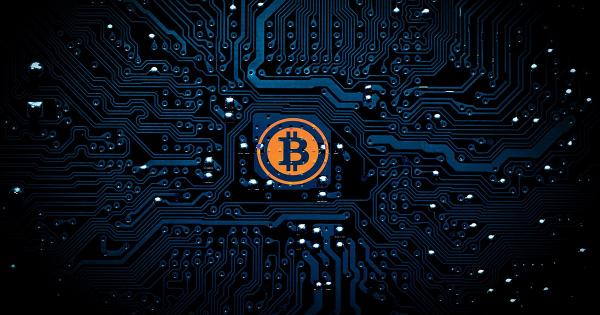 Image by Darwin Laganzon from Pixabay

Transaction fees are below $1 on the Bitcoin network, hovering between $0.70 – $0.75 at the time of writing. These levels were last seen in late-April 2020, weeks before the halving event shot fees to over $6 in the following days.

Fees have steadily fallen since. The network has experienced a loss of old miners who have, presumably, sold their remaining Bitcoin and mining equipment.

BTC prices continue to bounce between $9,200 and $9,800. Reports suggest negative difficult adjustments in the past few weeks have caused miners to return, especially the smaller players.

Despite the local peak of $6 in May, Bitcoin’s highest recorded fees remain those of December 2017, a period of frenzy and massive retail interest in cryptocurrencies which caused BTC transactions to cost over $55 at one point.

It has seen an increase of 58% since the beginning of the year and is hovering above the 60 billion mark.

Glassnode said GAS has seen an increase of 58 percent since the beginning of the year and is hovering above the 60 billion mark.

Every Ethereum transaction requires a certain GAS value to ensure a successful transaction or for executing a smart contract on the network. Network activity at any given time determines exact GAS prices, although they don’t vary significantly.

As previously reported by CryptoSlate, increasing stablecoin and DeFi activity may attribute rising GAS usage. Last week, we noted Tether transfers on the Ethereum blockchain (USDT is issued on five other protocols) were increasing significantly.