Mike Novogratz, the legendary investor and founder of Galaxy Digital, believes Bitcoin will see its price “increase significantly” in the next couple of years. 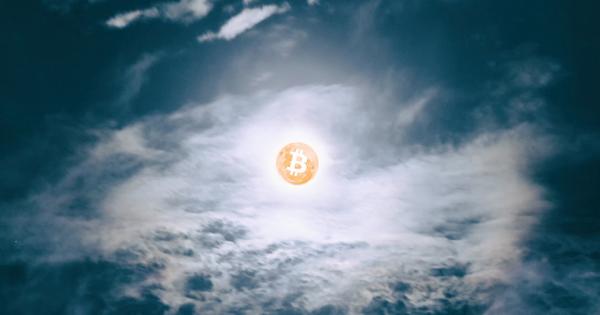 Mike Novogratz, the legendary investor and founder of Galaxy Digital, believes Bitcoin will see its price “increase significantly” in the next couple of years. In an interview with Bloomberg Technology, Novogratz said that investment banks will be the next big players to enter the space and push BTC’s price beyond $40,000.

Things got carried away in the past few weeks in the crypto market, but there’s no doubt that Bitcoin will see its price grow significantly in the near future. These were the words of Mike Novogratz, the founder of Galaxy Digital.

In an interview with Bloomberg Technology, the legendary investor shared his thoughts on the latest developments in the crypto market, predicting a bullish future for the world’s largest cryptocurrency.

Bitcoin’s latest rise to almost $14,000 was fueled by an increased interest in the crypto industry. With some of the biggest companies in the world, such as Facebook, Uber, and Visa now participating in crypto, “things got carried away” and there was “too much energy in the market,” Novogratz said.

He added that now that the market is consolidating between $10,000 and $14,000, he believes that the next high will push Bitcoin’s price to over $20,000. However, another parabolic rise probably won’t happen until mid to end of the fourth quarter, Novogratz explained. When Bloomberg‘s Taylor Riggs asked him when the best time to sell would be, he said that he wouldn’t start trading until BTC went over $14,000.

Big companies entering the market will give Bitcoin legitimacy

Speaking on Facebook’s Libra, Novogratz said that the project “completely legitimizes the whole idea of crypto.” Libra’s low volatility will make it a perfect tool to be used for payments and it won’t compete with Bitcoin. At the same time, Bitcoin will be seen as a real, hard asset that holds value, he said, adding that it has the potential to become a sort of digital gold as more people buy into it.

And while there’s still a long way to go before BTC actually replaces gold, the industry believes increased interest will enable the coin to double its ATH value. Novogratz believes investment banks will be the next big players to enter the market. Widespread use will make crypto a part of the financial infrastructure of the world, which will make it impossible to ignore for banks.

He said that Galaxy Digital Investment has already started preparing for such a scenario, and is trying to set up infrastructure before major investment banks settle into the space.

This, in turn, will drive regulation. However, Novogratz doesn’t believe the industry needs more of it—he believes it needs smarter regulation.

“The U.S. is already falling behind on crypto regulation,” he said, especially when compared to places like Bermuda and Singapore, which are setting up extensive regulation to accommodate the growing industry.

With major players such as Visa and Mastercard entering the industry, regulators will become more interested in the crypto space. However, despite growing attention from central banks and financial companies, Novogratz expects no big changes made by the SEC, at least until a new head is appointed.