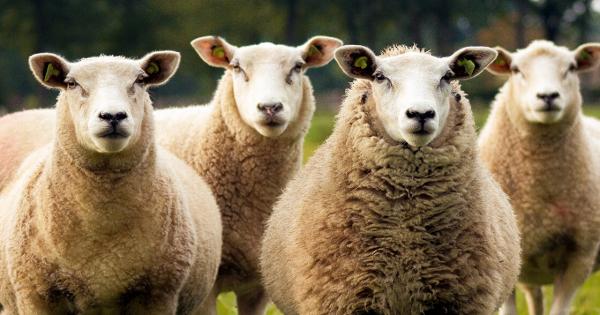 Photo by Judith Prins on Unsplash

Former Goldman Sachs partner and ex-hedge fund billionaire, Novogratz’s ardor for cryptocurrency is an open secret. In April 2017, he divulged he held 10% of his net worth in cryptocurrencies — worth between $700 million and $1 billion in February 2018.

To Novogratz, blockchain is a technological revolution akin to the internet boom. With the S&P 500 Index nearly tripling in value during the late-90s dotcom era, one could understand that this time around, the smart money doesn’t want to miss the boat.

Speaking to The Street, Novogratz highlighted the role of venture capital funds as the first port of call for institutional investment into cryptocurrency:

According to Novogratz, “all of the venture capitalists” are now buying in with fervor — namely Japanese tech conglomerate SoftBank, Tokyo-based investment giant SBI Holdings, and “many funds” in Hong Kong.

Security tokens may also be the catalyst to a corporate injection of capital, as they replace the traditional equity stakes held by investors. In a July 21st interview, Novogratz pointed out:

Should Novogratz’s prophecy of a $20 trillion (cryptocurrency) market cap come to fruition, his net worth would be somewhere in the realm of $50 billion.

A conservative estimate, this figure would be adequate to dethrone his new business partner — Michael Bloomberg, as the 13th wealthiest individual on the planet.