After a successful balance check, IOHK released a tentative date for the final network snapshot for the incentivized testnet. 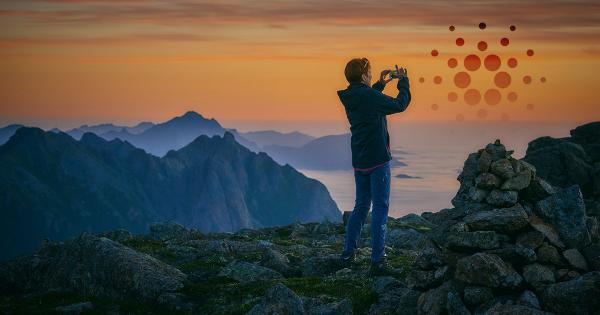 After months of teasing, the incentivized testnet for the Cardano network is slowly becoming a reality. Cardano’s parent company, IOHK, has been putting off the release of Cardano’s Shelley era in order to work out all of the bugs and issues of a complex network.

The balance check for Shelley’s incentivized testnet has been one of the biggest developments the company has seen in the past couple of months. As the trial run before the network snapshot that will transfer users’ ADA onto the testnet was an overwhelming success, the community became impatient about the date of the final snapshot.

In a surprise AMA following the balance check, Hoskinson avoided giving out any set dates for the final snapshot, saying a clear schedule will be released at least a few days prior to the snapshot to allow users to prepare.

On Nov. 25, he announced on Twitter that the “tentative” date for the snapshot will be Nov. 29. While Hoskinson’s tweet implied that there was still room for change in the dates he set, they are in line with the company’s earlier predictions.

Apart from announcing the most likely date for the snapshot, Hoskinson said that the company will also publish new information regarding staking, which include percentages and other details about the testnet rewards, on Dec. 5.

However, the biggest reveal was the estimated date for the release of Shelley’s testnet. With all the hype surrounding the balance check and the upcoming snapshot, the release of the actual incentivized testnet had fallen out of focus.

According to Hoskinson’s tweet, the testnet will most likely be released on Dec. 9.

More details about the testnet should be revealed during the upcoming Cardano workshop. While the main topic of discussion will be the company’s 2020 roadmap, there’s very little chance that a recap of the final snapshot won’t be discussed.

As time goes by, it’s clear that the Cardano development team is becoming more and more confident in their product—just a few weeks ago there were almost no mentions of any clear dates as Hoskinson kept reminding the community that they should expect significant delays.

The community’s response to the tentative snapshot and testnet dates has been overwhelmingly positive, with most praising Cardano for working around the clock to put Shelley out.