Did major exit scams drive down the price of Bitcoin in 2019? Ali Martinez · 3 years ago · 2 min read
News › Bitcoin › Scams 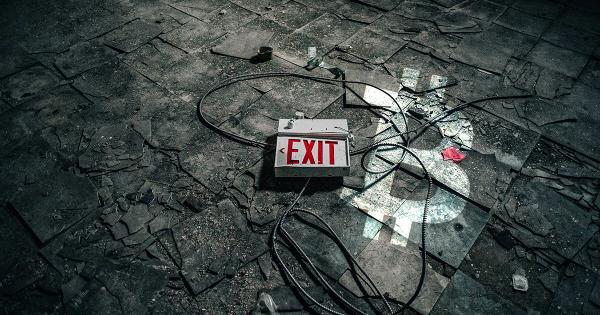 Ponzi schemes are cashing out

After trading at a high of nearly $14,000 in late June, Bitcoin plunged over 50 percent to hit a low of $6,600 on Nov. 25. Since then, the pioneer cryptocurrency has not been able to recover the losses, and it is hovering around $7,500 without much volatility.

Travis Kling, the founder and chief investment officer of Ikigai Asset, recently stated that there is a reason why the price of Bitcoin is not going up, even though the “macro backdrop” is “exceedingly bullish.” Kling argues that the selling pressure generated by two of the largest Pozi schemes that the cryptocurrency market has ever seen is preventing BTC from a bullish impulse.

According to the former equities portfolio manager, Plus Token Wallet and OneCoin are continuously dumping billions of dollars worth of Bitcoin into the market. And, this could drive prices further down.

In November, CryptoSlate reported that perpetrators of the PlusToken scam were flooding the market with stolen BTC. A single address had liquidated more than 22,000 BTC in November alone, approximately over 1,100 BTC per day. This represents only 11.8 percent of the 187,000 BTC in PlusToken’s holdings.

Along the same lines, OneCoin managed to persuade over 3 million investors around the world to part with as much as $4.9 billion. The number of cryptocurrencies held by this Ponzi scheme is unknown as well as whereabouts of its founder Ruja Ignatova. But, Kling maintains that it plays a big role in Bitcoin’s decline.

A new Pyramid scam on the block

In his remarks, Kling also referred to Cloud Token. This is a Chinese-based e-wallet provider that integrates all crypto assets on the same blockchain platform.

The firm offers a questionable passive income program dubbed Jarvis. It rewards users who deposit their cryptos into the wallet. By taking users’ funds and using a high-frequency arbitrage trading bot, Cloud Token offers daily bonuses. These are paid out in the company’s native cryptocurrency, CTO.

Over the last few months, several users reported that they were unable to withdraw their funds out of the platform. Ronald Aai, the chief technology officer of Cloud Token, revealed in a recent webinar that the company-funded withdrawals were indeed discontinued. Now, withdrawals are going to be handled by a third party company named Ribbons. Here, customers will be able to exchange their tokens for other cryptocurrencies.

Thus far, the head of Cloud Token does not seem to be involved in any legal issues. Meanwhile, six of PlusToken’s leaders were arrested back in July. And, OnceCoin’s Konstantin Ignatov, the young brother of Ruja Ignatova, was arrested in March.

It is very likely that the exit scams will continue selling their crypto holdings throughout 2020. This could cause the price of Bitcoin to tumble even further. Such a pessimistic scenario coincides with the 45-years trading veteran Peter Brandt’s bearish target of $5,300.