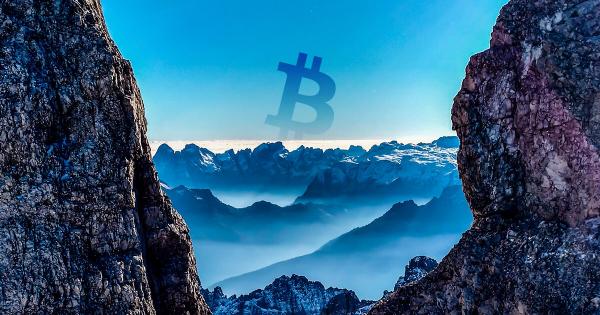 Peter Brandt, a 45-years trading veteran, shared a BitcoinLive’s public post where he talks about the different paths that Bitcoin could take in the future. The renowned analyst believes that from a long-term perspective, the flagship cryptocurrency remains the same. It is in a “historic bull trend” that can be seen based on a sequence of higher highs and higher lows.

“I believe in the long term narrative of Bitcoin. Bitcoin is indeed going to $100,000, if not substantially more. Based not only on what I understand to be the fundamentals, but also what I see to be the overall classical chart context of the market.”

The CEO at Factor LLC maintains that Bitcoin will likely rebound from the lower boundary of the multi-month descending parallel channel that is developing on its 1-day chart.

Now that Bitcoin is trading around the bottom of the channel, Brandt argues that a bottom is “imminent.” And, BTC could soon break out of the channel in an upward direction to begin a new parabolic phase. Such a bullish impulse would take it to “attack” the all-time high of 2017 and “slice” decisively through it.

Despite the bullish outlook, the analyst explained that if the lower boundary of the channel is not able to hold, then Bitcoin would be bound for a further downward push.

Brandt believes that Bitcoin’s price action is characterized by a series of parabolic movements since 2011. Every time a parabola is “broken or violated,” the market tends to decline for at least 12-months from high to low. These violations result in 80 percent corrections measured from the peak to the bottom.

Under this premise, the author of Diary of a Professional Commodity Trader assumes that since Bitcoin recently violated its fourth parabola, it could retrace to at least $5,324. This will represent an 80 percent correction and will mark the bottom of the recent advance. Based on the fact that BTC takes “12-months from high to low,” the bottom would likely occur around July 2020, triggering a “massive capitulation by crypto bulls.”

“The bitcoin maximalists, of course, would that say ‘there is nothing that will knock me out of this market. I will ride the market to zero. I can take anything the market would give me.’ Well, I want to tell you, anyone who says ‘this time is different,’ is wrong.”

The trading veteran guaranteed that if Bitcoin closes below the lower boundary of the descending parallel channel, 90 percent of those people that claim that they are in this market forever will capitulate. But for him, there is a considerable significance to the Dec 2018 low of $3,215. If BTC moves below this price level, “decisively,” that is when Brandt will capitulate.

Brandt concluded by stating that he cannot predict which of the two scenarios would take place first. But, it is time to “wait and see” what is going to happen to Bitcoin. Based on the possibilities, the market will get set up for symmetric trades. 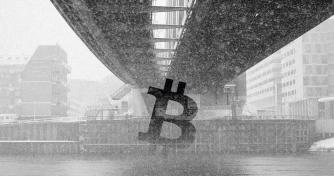 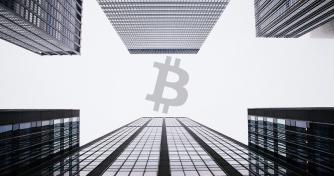 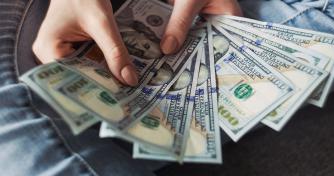