CryptoCompare, a leading provider of cryptocurrency data and indices, found that the top 15 exchanges all experienced an increase in monthly volume. 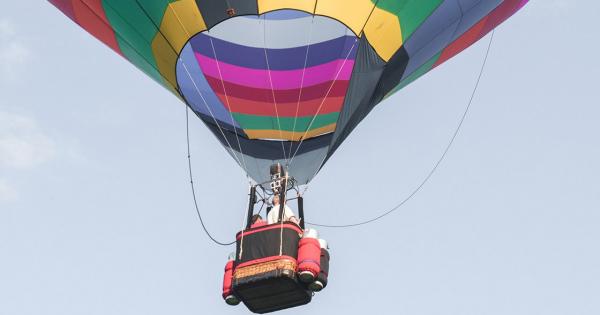 CryptoCompare, a leading provider of cryptocurrency data and indices, found that the top 15 exchanges all experienced an increase in monthly volume. FCoin exchange led the way with a 300 percent increase in trading, beating much larger and more established exchanges such as Binance, OKEx, and UpBit.

Seen as a good way to gain insight into the current state of the cryptocurrency market, CryptoCompare’s monthly review has once again provided those watching the industry with data-driven developments in the space.

That said, FCoin is one of the exchanges actively participating in wash trading. The exchange incentivizes trading by reimbursing trading fees to users with the exchange’s native Fcoin token (FT).

By using the transaction fee mining model, the exchange managed to reach third place for 24-hour trade volume in August 2018 after only five months of operation. The move attracted criticism and could be what is behind FCoin’s 300 percent volume increase.

The Hong Kong-based exchange surpassed both Binance and ZB, which saw a 12.4 and 18.8 percent increase in monthly trading volume since March. Binance, one of the most popular exchanges, ranked 4th with a reported monthly volume of $27 billion.

Other high-performers included Gate.io and CoinTiger, both of whom have seen their volume increase by 145 and 109 percent, respectively.

April saw another significant increase in volume from crypto to crypto exchanges, with the trading volume on exchanges that only offer crypto pairs increasing 49 percent. Meanwhile, those that offer fiat pairs saw their volume increase by 25 percent. CryptoCompare found that crypto to crypto exchange trading volume represented 84.5 percent of total spot volume in April.

Bitcoin to fiat volumes also saw a large increase. In April, 60 percent of all Bitcoin trading into fiat was made into U.S. Dollar, which is a 46 percent an increase since March. Bitcoin to USD volumes also increased by 75 percent, from 0.92 million BTC to 1.60 million BTC.

An increase in trading volumes across the crypto exchange industry is in line with the general surge in all major cryptocurrency prices. If the market manages to stay in the green then next month’s report could post even larger volumes.