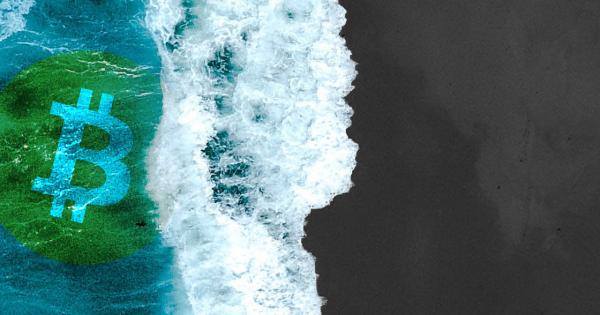 Major markets in the likes of South Korea have also begun to show a clear rise in interest from individual investors.

The rally of bitcoin and the rest of the crypto market in recent weeks has mainly been attributed to the increase in the inflow of capital from institutional investors as seen in the spike in the daily volumes of the CME bitcoin futures market and Grayscale’s Bitcoin Investment Trust (GBTC).

If retail interest in bitcoin rebounds in the weeks to come, it may establish the foundation for new momentum for the crypto market.

Will bitcoin rally lead to the recovery of alternative crypto assets?

Year-to-date, most major crypto assets such as litecoin, bitcoin cash, EOS, and BNB have recorded gains in the range of 140 percent to 400 percent against the U.S. dollar.

According to a cryptocurrency trader @SatoshiFlipper, with BTC recovering to $8,000 quickly after plunging to $6,400 on May 17, alternative crypto assets are likely to continue rising against the U.S. dollar in the near-term.

“The rest of this year will be characterized by rapid $BTC advances, healthy corrections and periods of sideways price action, when #altcoins will fly. Put that nonsense rhetoric about waiting for capitulation and still not making our bear market lows away. Wrong cycle. Full on degen alternative cryptocurrency season still on track for June. Next few weeks, as BTC finds a range, we’ll continue to see the popular altcoins bounce back 1st. In June, ALL altcoins across the board will bounce back hard. More disbelief on its way.”

Previous bull cycles of bitcoin have occurred around a year before its scheduled block reward halving. In May 2020, bitcoin is set to see its block reward halved, which would decrease the rate in which new BTC is produced.

As the scheduled block reward halving nears, based on fundamental factors, the momentum of BTC is likely to be sustained.

One concern of investors is the rate in which bitcoin and the crypto market have been recovering and some have suggested that a gradual climb from the current point, having already recorded large gains, would be ideal.

“Certainly, an investor would much rather see a gradual rise with constant floors in terms of downside being established, as opposed to a very, very quick run-up. It could be easy come, easy go.”

On the day, Ethereum, XRP, and other major crypto assets have risen by at least eight percent against the U.S. dollar following bitcoin’s strong nine percent rally. 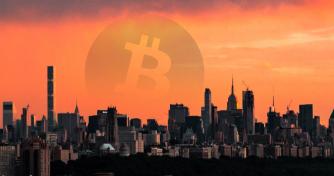 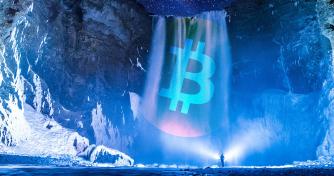 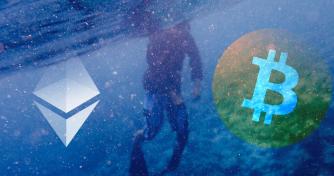