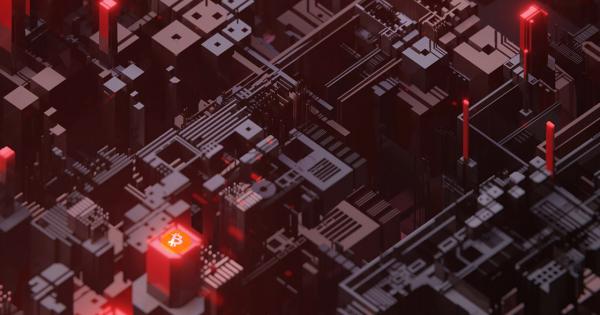 Bitcoin has more full nodes than XRP has active addresses, observed one crypto commentator. The conversation is part of a larger debate around centralization and other fundamental differences between BTC and XRP which make them difficult to compare.

For clarity, any computer connected to the Bitcoin network is a node, while a node that fully verifies all of the Bitcoin protocol’s rules are called full nodes. Full nodes download every block and transaction and check them against consensus rules.

Meanwhile, active addresses are the number of unique sending addresses that have made or received a transaction within the last 24-hours.

However, as noted by Matt Hamilton, a software developer and XRP advocate, active addresses for XRP are underrepresented because of XRP Ledger’s ‘destination tag’ feature, which allows for a single XRP address to have many subaddresses. Meaning, the total number of active addresses is undercounted.

Yup. XRP is much more efficient than BTC with addressing as it has destination tags to facilitate subaddressing. So a single XRP address can service an entire exchange.

The data indicates there is a far greater number of people using bitcoin on a daily basis for conducting payments, even with Bitcoin’s much higher fees and longer validation times.

When comparing the number of nodes for the two systems directly, it is possible to draw a similar conclusion. Validators in XRP Ledger’s consensus algorithm, Ripple Protocol Consensus Algorithm (RPCA), are analogous to full nodes on the Bitcoin network.

XRP Ledger has 29 validators on its default unique node list (UNL) chosen from a pool of 139 validators. The UNL is a list of nodes chosen by participants which they trust not to defraud them.

In combination with the above figures, XRP Ledger is frequently criticized for the alleged centralization of its system, with the majority of XRP tokens owned by Ripple and other insiders at the company. At the same time, Bitcoin and Ethereum are scrutinized for the wastefulness of proof-of-work mining, susceptibility to 51% attacks, and geographic centralization of mining in China.

Innovation around Bitcoin has reduced tx fees, transactions at 2017 highs at 15% the cost