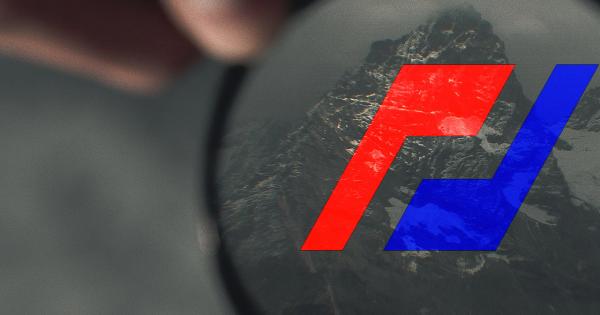 BitMEX takes a sarcastic jab at Binance for plagiarizing documentation

One of the biggest cryptocurrency exchanges in the world, Binance, has been in the process of launching testnets for its newly announced futures trading platforms. The exchange launched two different platforms for users to choose from and even set up a voting system where users can choose which platforms they like best.

While Binance’s users welcomed the opportunity to test futures trading, one of the incumbent crypto derivatives trading platforms used the opportunity to take a jab at the exchange. BitMEX, a Seychelles-based crypto exchange, posted a tongue-in-cheek tweet teasing Binance for the blatant plagiarism found in its futures documentation.

Congrats on the Testnet Futures launches @binance. Glad to see you enjoyed reading our documentation as much as we enjoyed writing it! pic.twitter.com/lLzcLcX6t4

In the tweet, BitMEX posted side-by-side comparisons of the two exchanges’ documentation, showing that they were word-for-word copies.

BitMEX’s sarcastic tweet got a lot of Twitter attention, with hundreds of users finding Binance’s blatant copying a good reason to goad the exchange. Some joked about it representing the Chinese business model, in which companies copy western products and make them cheaper. Others used the opportunity to post memes making fun of the situation.

CZ owns up to the mistake, laughs the incident off

However, Changpeng Zhao, the CEO of Binance, quickly responded to BitMEX’s jab and owned up to the mistake. He apologized, saying the similarities between BitMEX’s and Binance’s documentation was missed in the due diligence process when acquiring the JEX derivatives platform.

Zhao said that the mistake will be fixed and the content removed as soon as possible, sharing the official documents for the documentation developed by Binance for BitMEX to review.

Shame on us. ? Sorry about that. Missed this in the DD process before the acquisition (didn't read the BitMex docs ourselves). Will fix/remove ASAP.

The official docs of Futures A platform (developed internally) are here: https://t.co/TPjvYgB2hr for your review.

Many praised Zhao for owning up to the situation, saying he was a great example of how mistakes don’t get in the way of gaining and retaining respect.

Even Arthur Hayes, the co-founder and CEO of BitMEX, responded to Zhao’s apology, calling him “my man.” Although, many Twitter users were not convinced that Hayes’s response was lighthearted. Nonetheless, the situation resolved itself quickly.

This was not the first time a large crypto company has been accused of plagiarising documents. The highest profile incident shows that TRON and its CEO Justin Sun blatantly plagiarized large portions of its whitepaper from IPFS and Filecoin’s technical documentation

Even BitMEX itself was accused of plagiarizing documentation from OKEx. Last year, a Wall Street Journal report found that 16 percent of all ICOs showed signs of “plagiarism, identity theft and promises of improbable returns.”

Perhaps ‘copying’ is just another unsavory, yet inevitable, element of the cryptocurrency industry.