What’s going on with Bitcoin Cash?

Bitcoin Cash (BCH) has been benefiting from the controversial Bitcoin (BTC) hard-fork cancellation a week before the scheduled SegWit2x update was due. 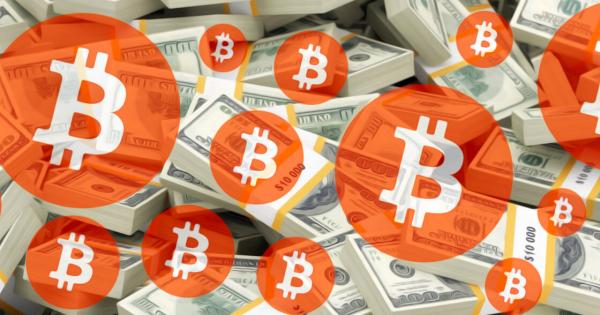 Bitcoin Cash (BCH) has been benefiting from the controversial Bitcoin (BTC) hard-fork cancellation a week before the scheduled SegWit2x update was due.

After months of heated debate about how best to grow the largest cryptocurrency, leading developers released a statement explaining that if they continue their current SegWit2x plans it could be a “setback to Bitcoin’s growth.”

A powerful alliance in the BTC community had initially planned to increase each transaction block size from 1MB to 2MB in order to speed up the network. The Bitcoin Core Development team and many others are welcoming the news, having voiced their opposition to the protocol change.

“Although we strongly believe in the need for a larger blocksize, there is something we believe is even more important: keeping the community together. Unfortunately, it is clear that we have not built sufficient consensus for a clean blocksize upgrade at this time. Continuing on the current path could divide the community and be a setback to BTC’s growth. This was never the goal of SegWit2x.”

There was widespread chatter with an air of celebration from the Bitcoin community. Those who care about the future growth of the cryptocurrency appear to be happy with the suspended plans. Creating a divide in the community had been putting the current iteration of BTC in jeopardy.

Many were expecting a ‘bloodbath’ on November 16th costing hundreds of millions of dollars. Despite celebrations, frustration at the late u-turn is evident with many startups and organizations committing significant resources in preparing for the changes.

The game-changing news had a significant effect on the BTC and BCH market prices. Sensationally, the BTC price pumped up to a new record high at nearly $7,850 before pulling back to the low $6000 and then rebounding again to all-time highs.

Money has been flowing into BTC’s rival cryptocurrency, BCH, which moved from around $600 up to $2500 in a short period. The BCH price seems to be stabilizing at around $1200 as loud, anti-BTC voices in the industry proclaim BCH as the true representation of Satoshi Nakamoto’s initial vision.

Two uncompromising sides to the argument still exist despite the SegWit2x cancellation. BCH backers want to see the fall of the original BTC.

Naturally, BTC holders want to see their currency continue as king due to large investment commitments.

There are lots of theories behind the pump of BCH, which has seen its market cap push past the likes of Ethereum and Litecoin. It has been a nervy time for the whole community, with BTC coming under attack. The network has been repeatedly spammed by microtransactions which are weighing it down. Transaction times and fees have skyrocketed, and the price even slid below the $6000 mark at times.

Miners have been moving over to BCH as it becomes more profitable. It was reported that 60% of hashing power has moved to BCH during the power struggle, contributing to BTC latency.

The ‘real Bitcoin argument’ is more fierce than ever, and BCH believers are calling for the death of BTC. Today’s price, however, seems to suggest that demise is unlikely.