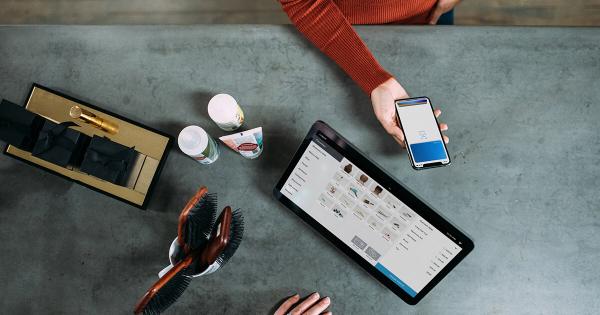 Bitcoin’s relative youth has made it increasingly unclear as to what role it will eventually play within the world.

From starting out as a popular method of transacting beneath the traditional financial system on dark-web sites, to becoming a playground for traders and speculators, BTC has been evolving at a rapid pace, only recently gaining entrance into mainstream finance.

In spite of this growth, there is still much debate over whether Bitcoin is a digital store of value, a currency, both, or neither.

One shocking statistic, however, seems to make a strong case for Bitcoin’s status as a currency, as adoption and utilization seen on one major BTC-focused payments platform is striking.

Cryptocurrency exchange Coinbase has been one of the primary figures spearheading the push to make crypto mainstream, and data regarding the utilization of their commerce platform suggests that BTC has garnered massive adoption as a currency.

Jason Yanowitz, the co-founder of the BlockWorks Group, spoke about the adoption of this platform in a recent tweet, explaining that more people are making the decision to transact with Bitcoin rather than fiat currencies each day.

“Coinbase Commerce has now processed more than $200M in Bitcoin transactions. They have 8,000+ retailers in their merchant network. Everyday, more and more people make the decision to transact in Bitcoin instead of their fiat currency.”

This data bolsters the notion that Bitcoin’s primary use in the future will be as a currency, as many individuals do seem to be relying on it to conduct a significant amount of transactions.

Bitcoin’s blatant correlation with the global equities market over the past couple of weeks has done significant damage to the safe haven narrative that many investors had subscribed to.

Although BTC could become a safe haven at any moment, for the time being data supports the notion that Bitcoin has been globally adopted as a decentralized alternative to fiat currencies.

As more and more individuals begin transacting with Bitcoin, and as platforms like Coinbase commerce make it easier to transact with crypto, it is highly probable that it will continue to garner greater adoption as a currency, potentially deriving significant value from this down the line.

Facebook’s crypto initiative – dubbed Libra – captured the attention of the world last year, with a plethora of prominent companies signing on to be part of the “Libra Association.” The massive launch of this initiative unsurprisingly drew the ire of government officials, including the United States President and top Congressional leaders, who all noted that […]

Crypto as a method of payment has just gotten easier.

San Francisco-based Coinbase has been an industry leader in delivering digital assets for public adoption.