The cryptocurrency law that has been passed by China’s congress has left the crypto community divided. 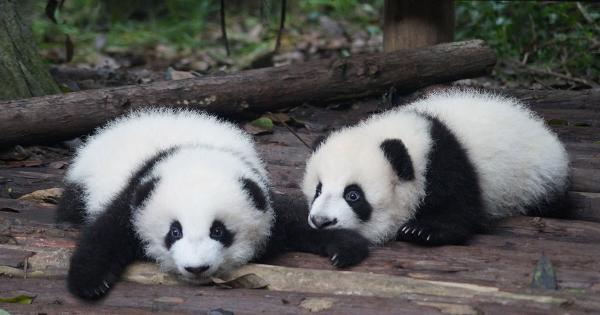 Photo by Pascal Müller on Unsplash

The cryptocurrency law that has been passed by China’s congress has left the crypto community divided. While some have applauded the government’s effort to adopt blockchain technology, others argued that it wasn’t a road towards modernization, but towards more control and dictatorship.

Rumors about a government-backed digital currency being launched in China have turned out to be more than rumors, as the country’s congress has just passed a cryptography law. The law, which according to Chinese media, will come into effect on Jan. 1, 2020, will tackle all the regulatory and legal challenges blockchain companies face.

The draft proposal of the law called the current regulatory system “loose” and “not suitable” for the industry anymore, calling for clear guidelines and regulations.

The law was passed just a day after China’s President Xi Jinping called for increasing support for blockchain development in the country. Many believe that Xi’s encouragement of blockchain research and innovation was what prompted Bitcoin‘s massive rally over the weekend, in which the coin’s price jumped by more than $1000.

Xi’s calls for China to “seize the opportunity” and “take a leading position” in blockchain were seen by some as a direct jab at the U.S., whose lack of new regulation and increased scrutiny towards projects such as Libra stifled blockchain and crypto development.

Few developments in crypto managed to create a schism as deep as China’s blockchain law did. While one half of the crypto community praised the country for its proactive stance on the emerging technology, the other believes having so much government oversight in blockchain is more dangerous than it looks.

One of the first big names in crypto that have welcomed the new regulatory development in China was Changpeng Zhao, the CEO of Binance. The outspoken crypto advocate called the development “big,” saying that adoption is “always good for crypto.”

Zhao also seemed to see the new blockchain law as something that would give China a huge head start in its race with the U.S. 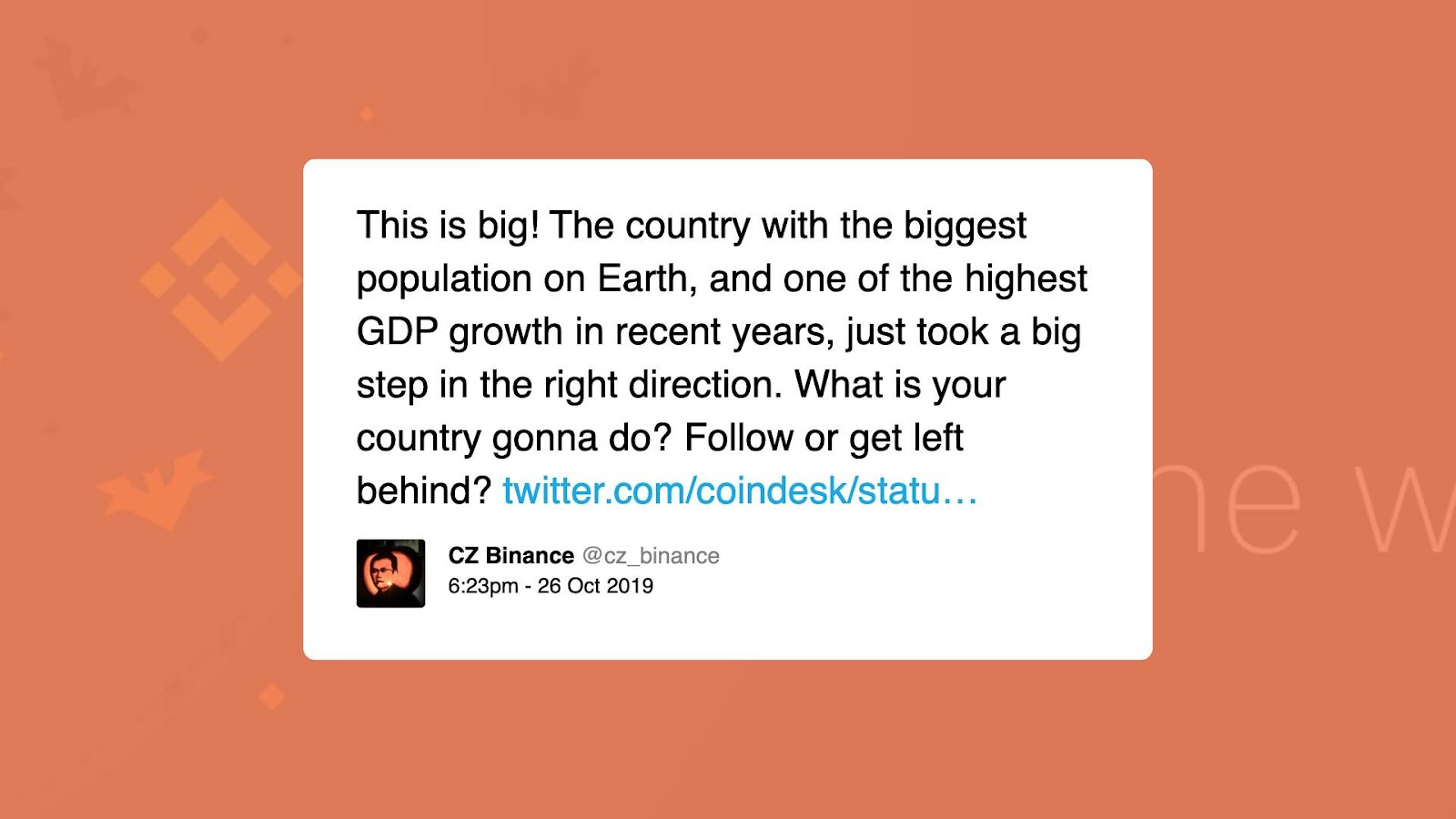 In a follow-up tweet, Zhao echoed the thoughts many supporters of China’s blockchain law seemed to have. The fast adoption of blockchain technology could, in part, be fueled by Libra, he said in a reply to Anthony Pompliano. 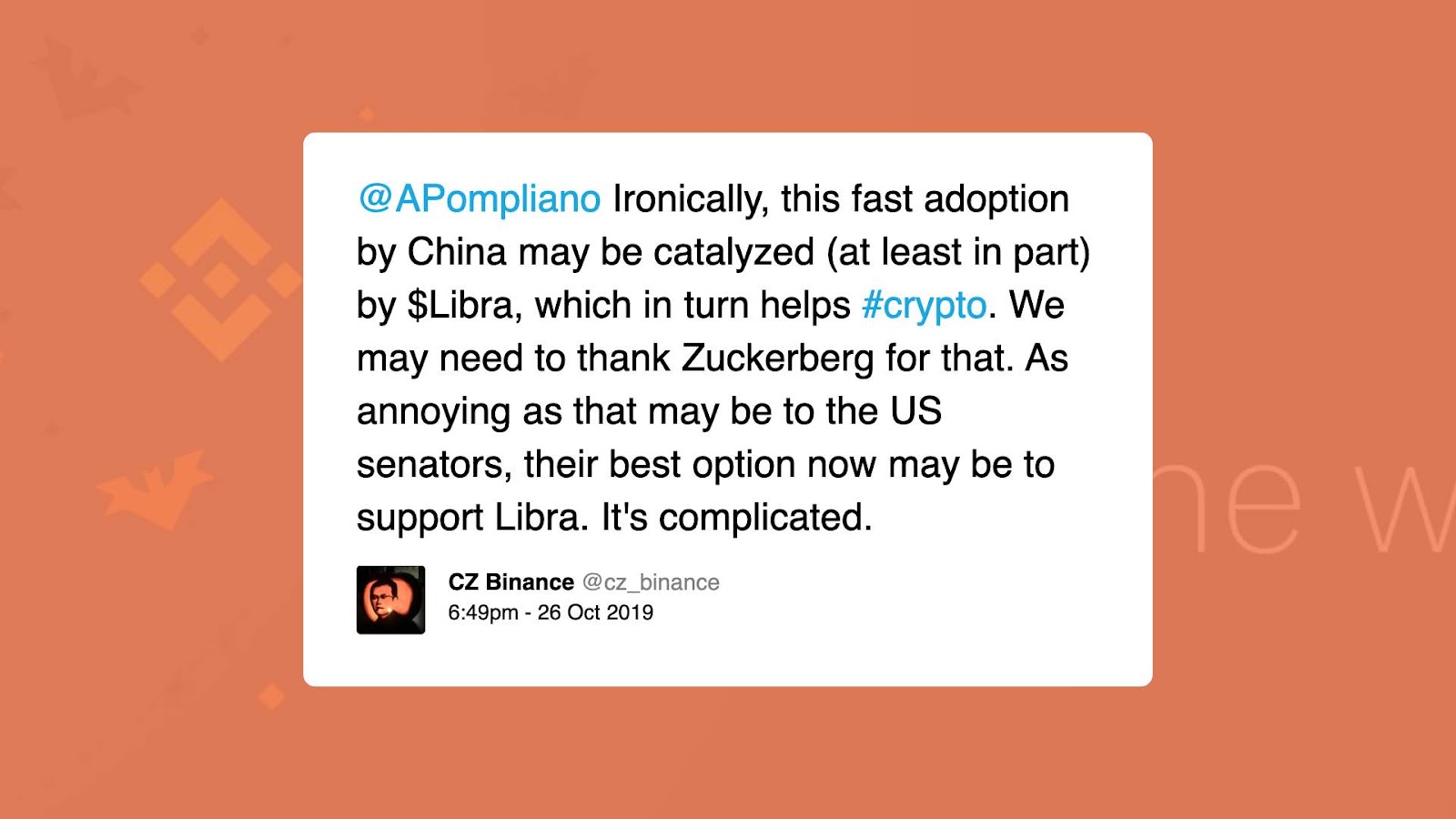 Zhao also seemed to believe President Xi Jinping caused a chain reaction that would ultimately be positive for Bitcoin. 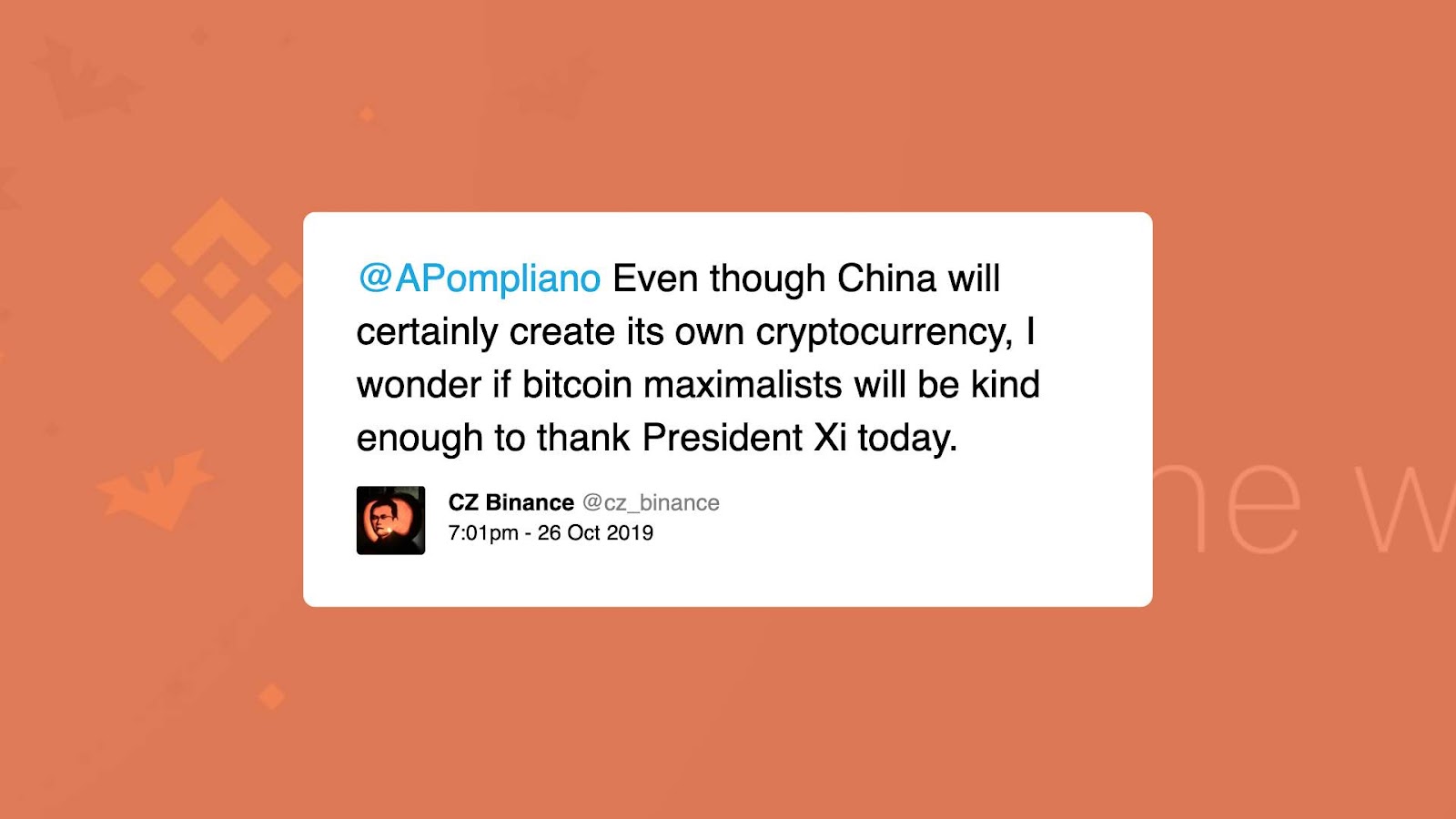 On the other side of the debate stands Peter McCormack, the host of “What Bitcoin Did” podcast. McCormack represents the other half of the crypto community, one that believes nothing good could come from centralizing a decentralized, permissionless technology.

Responding to Zhao’s praise of the newly passed blockchain law, McCormack said that a country known for oppression, censorship, and human rights abuses shouldn’t be celebrated for adopting new technology. 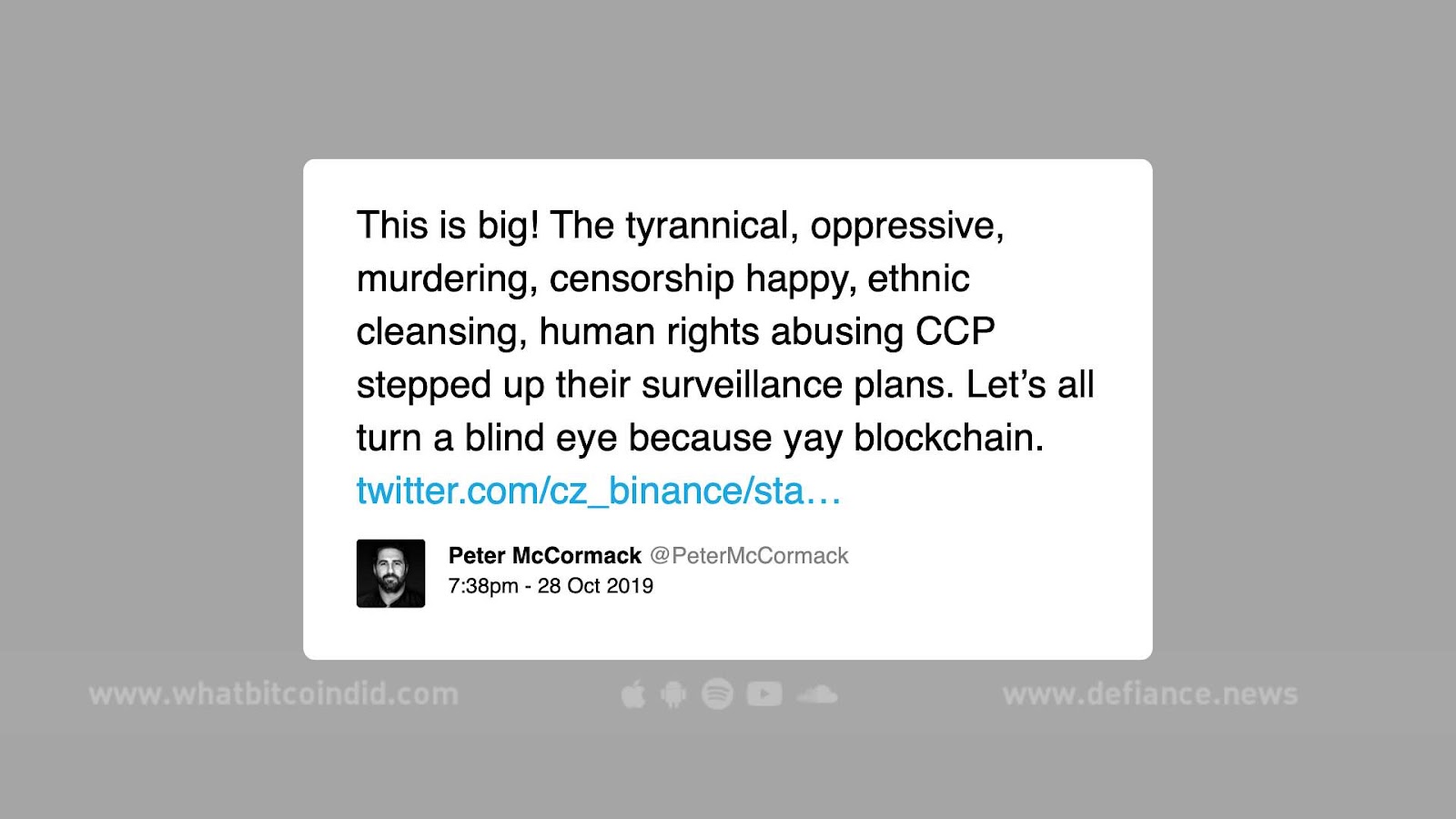 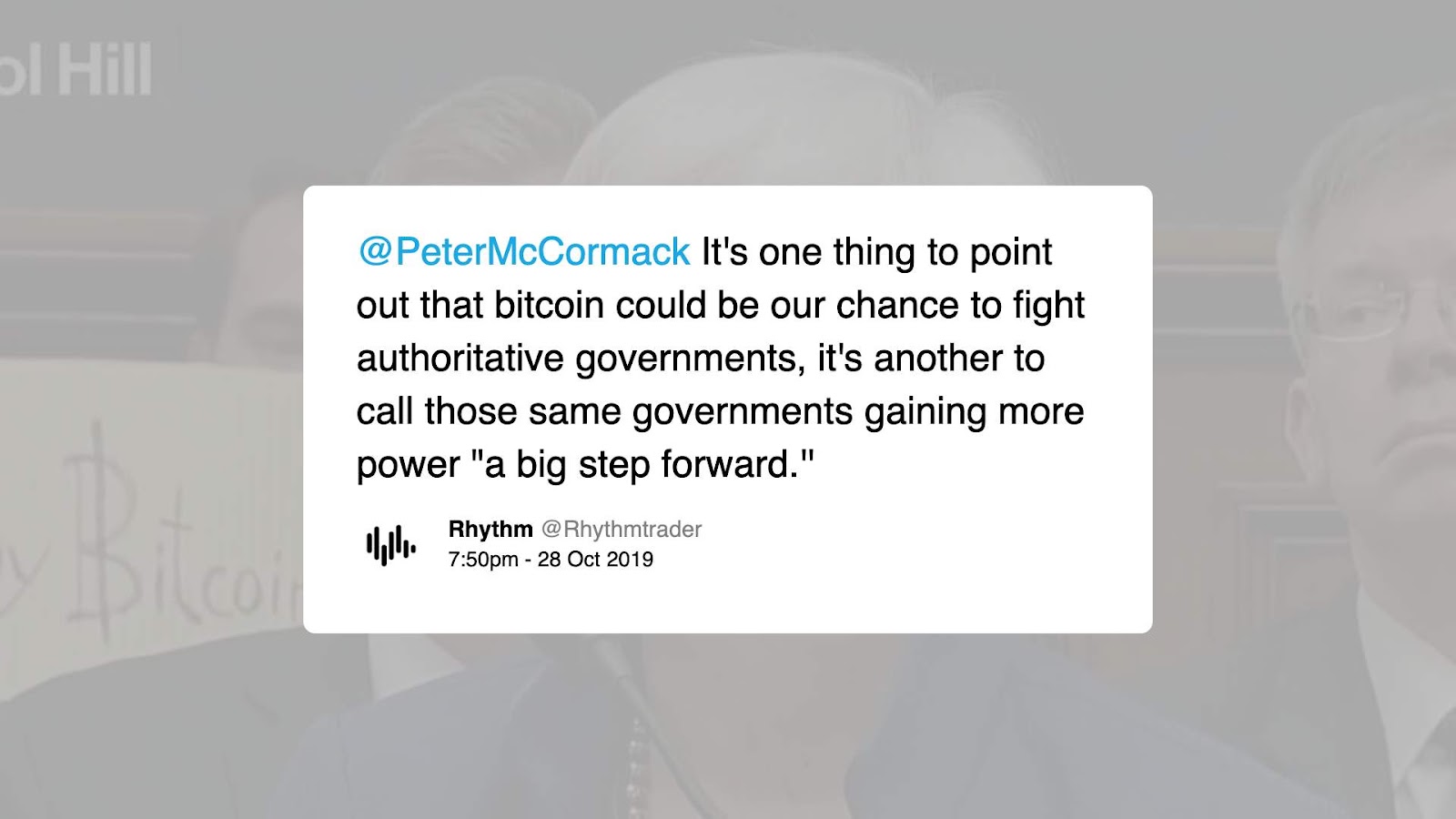 Hundreds of people chimed in on the discussion on Twitter, with most aligning themselves with one of the opposing attitudes represented by McCormack and Zhao. However, as with all things, the truth always lies in the middle. While the human rights abuses and censorship going on in China shouldn’t be overlooked, the country’s adoption of blockchain has brought much-needed attention to the space.

As more people become familiar with blockchain technology and cryptocurrencies, the better and more thought-out decision they can make about which ones should be trusted.