Recent data shows that Bitcoin adoption has increased by over 700 percent over the past 6 years worldwide, according to Bitcoin directory service provider Coinma. 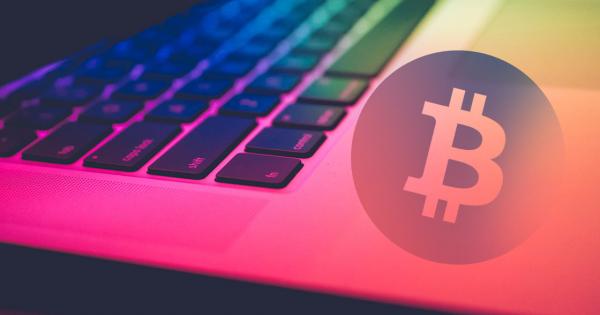 Recent data shows that Bitcoin adoption has increased by over 700 percent over the past 6 years worldwide, according to Bitcoin directory service provider Coinma. In contrast, an older survey shows that online shoppers are still reluctant to pay using cryptocurrency, but trends indicate that this could be changing.

On Feb. 16th, Kaspersky Labs, a leading Russia-based cybersecurity firm, posted results from a survey which suggested that cryptocurrency-based payments are still one of the least popular methods for conducting online payments.

Notably, 13 percent of those who responded to Kaspersky’s survey said they had used BTC or another cryptocurrency to make purchases through e-commerce websites.

Founded in Moscow in 1997, Kaspersky Labs’ recent crypto survey was performed by gathering responses from more than 13,000 online shoppers based in 22 different countries.

Meanwhile, 81 percent of survey respondents said they prefer using a bank-issued credit card to pay for items online. This suggests that cryptocurrencies are still not a widely used payment method, however, a growing number of merchants worldwide have started accepting cryptocurrency.

Moreover, the number of locations that Bitcoin is available for purchase has also grown sizeably. Today, online cryptocurrency exchanges are much more convenient and user-friendly, especially when compared to the days of Mt. Gox and Silk Road. Furthermore, bitcoin and other cryptocurrencies are even available in-person, with over 3600 bitcoin ATMs added to circulation since 2016.

The Challenge of Positioning Bitcoin as a Medium of Exchange

The survey also highlights another schism within the Bitcoin community: the medium-of-exchange and store-of-value debate. The larger coalition, Bitcoin Core, supports a more conservative development cycle for Bitcoin that emphasizes security over purported improvements in transaction throughput (which would decrease the time needed for transactions while also decreasing fees).

On the other side, projects such as Bitcoin Cash tend to pursue more aggressive development cycles, with an emphasis on improving transaction throughput quickly with the intent of gaining more widespread vendor adoption and general use.

Other cryptocurrencies are, however, taking advantage of the relatively slow progress of the different Bitcoin projects. For example, Brave recently announced that its Basic Attention Token (BAT) is directly redeemable with over 250,000 brands through a recent marketing partnership. Litecoin (LTC), another contender that promotes itself as a low-cost “complement” to Bitcoin, has been on a mass marketing push by sponsoring several high profile sporting events.

If a substantial portion of users believe that cryptocurrency falls into the speculative asset or store of value category, then the number of vendors currently accepting Bitcoin and other coins might be irrelevant. Furthermore, if the objective is slow and steady growth in the adoption of cryptographic “peer-to-peer” electronic cash, then perhaps Bitcoin Core is already making satisfactory progress towards that goal—although there are many who disagree. 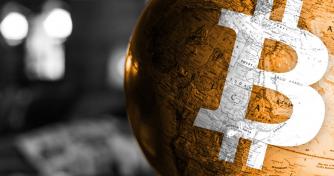 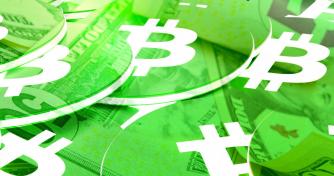 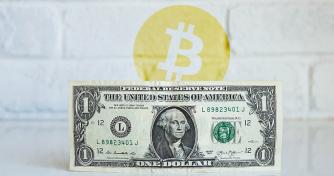