Once plagued by a black market stigma, cryptocurrencies have risen from public uncertainty to global proliferation. 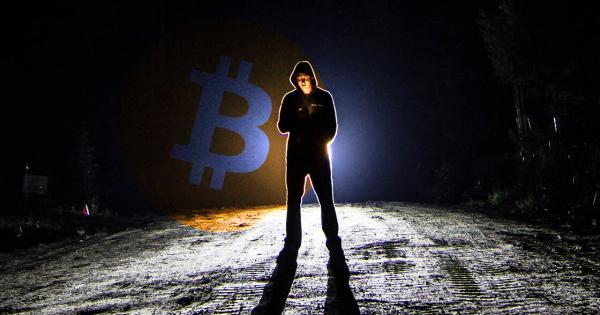 Photo by Lionello DelPiccolo on Unsplash

Once plagued by a black market stigma, cryptocurrencies have risen from public uncertainty to global proliferation. Arrested in 2015, an alleged Silk Road drug dealer is now fighting to reclaim his 226 BTC worth over $1.8 million.

Murky Regulations, A Fortune on the Line

Canadian police laid claim to $1.8 million worth of Bitcoin seized from a convicted drug dealer operating under the pseudonym “MarijuanaIsMyMuse,” according to a report by The Vancouver Star.

The report states that the unnamed man was arrested in 2015 after an odd occurrence led police to believe there was illicit activity in his household. Canadian law enforcement received a warrant to search his home and discovered approximately $100,000 worth of packaged marijuana along with several laptops and hard drive– three of which held various amounts of Bitcoin.

Canadian police allege that the arrested man was operating a mail-order drug service through the dark web drug platform known as Silk Road. “MarijuanaIsMyMuse” was sentenced to nine months in prison for illegal marijuana trafficking.

Now seeking to reclaim his Bitcoin fortune, the unnamed man is arguing that the Vancouver Police and the Civil Forfeiture Office have no legal right to hold his Bitcoin, given that it was never proved whether he used Silk Road or Bitcoin to process drug transactions.

In an interview with The Vancouver Star, his lawyer Lolita Rudovica stated:

“The property subject to civil forfeiture seized by the police in this proceeding is neither proceeds of crime nor an instrument of unlawful activity. We are currently in the very early stages of the case.”

The unnamed man claims he went to pick up his seized items in April 2017 but was told the hard drives were missing. According to the report, the Civil Forfeiture Office of Canada claims the seized hard drives contained records of illegal substance sales which are now under the ownership of law enforcement as evidence.

The matter is currently under review by Canadian courts.