Acala's stablecoin aUSD now trading at $0.91 after 99% of the tokens minted in the exploit were burnt. 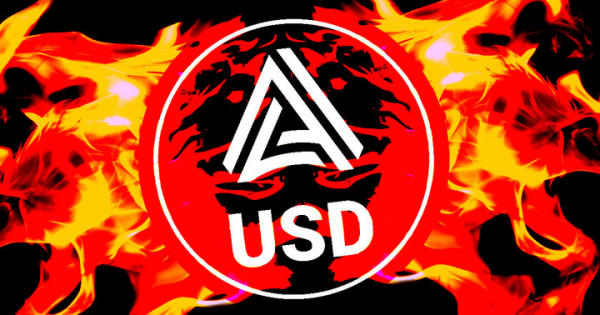 Following the mint error on the horizon protocol, the community unanimously approved a referendum to burn all erroneously minted tokens. As a result, 1.2 billion aUSD has been taken out of circulation to help mitigate the risk of the exploit and restore aUSD to peg. The burn was executed on August 16.

The recently passed community governance referendum has now been executed.

1,292,860,248 total erroneously minted aUSD have been returned to the honzon protocol and burned.

Details in thread below ⤵

The net effect of the burn is playing out on aUSD, as price data from Coingecko shows it is returning to peg. As of press time, aUSD is trading at $0.91, indicating a 99% recovery from its lowest of $0.009 on Sunday. 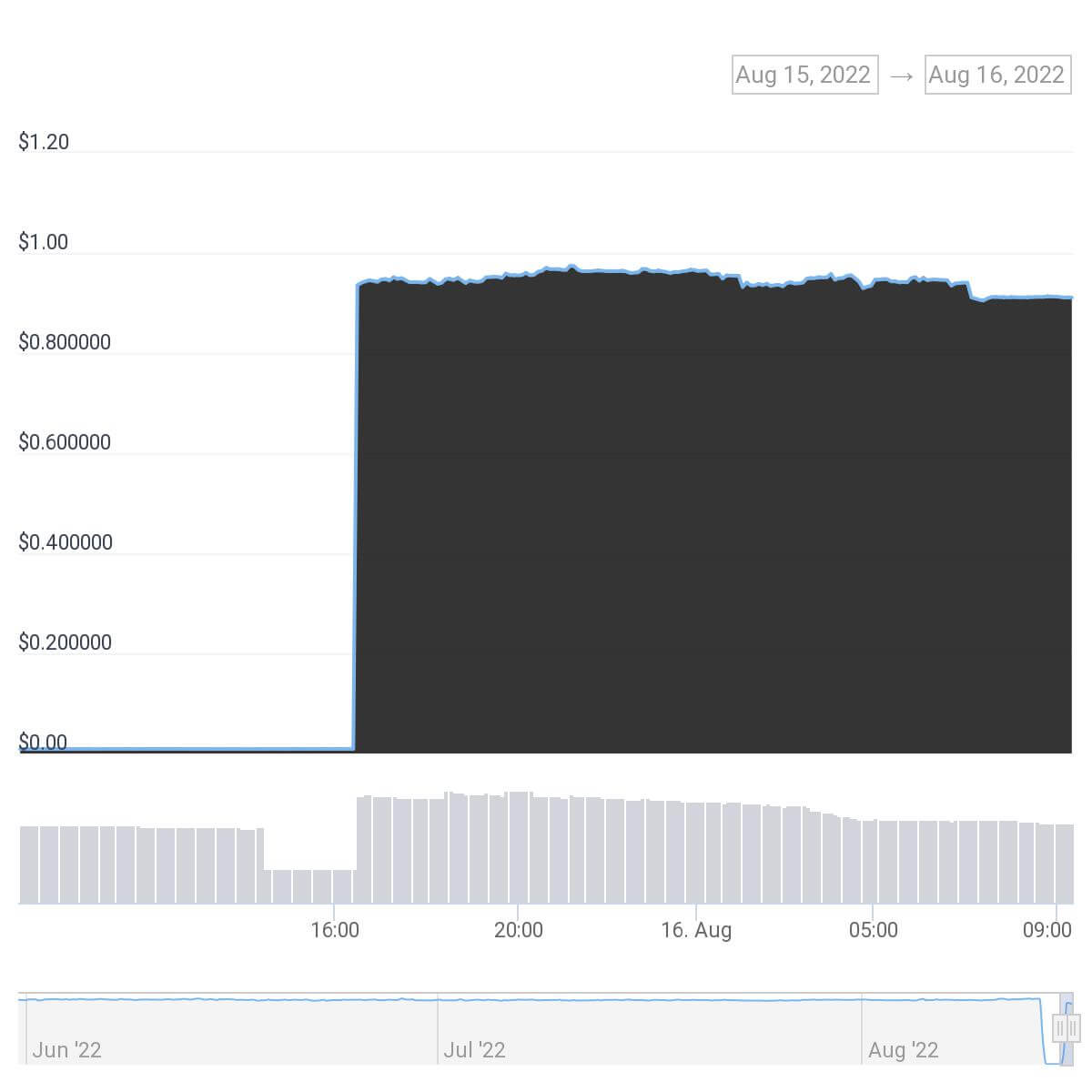 Initially, 1.3 billion aUSD was erroneously minted, out of which 99% have been burnt. The 4,299,119 aUSD — representing the remaining 1% — were reportedly swapped for other tokens and added to liquidity pools, including the recently launched iBTC-aUSD pool.

On-chain analysis by a community member revealed that 1.6 million USD worth of aUSD could still be recovered.

Small thread about what happened on Acala during the hours of the incident and how much damage was done.

My estimation of the damage is 0-10m USD, likely around 1.6m USD with chance of recovery.

Acala has revealed it will trace the wallet addresses linked to the remaining funds and burn the tokens upon recovery.

More trace reports are underway to identify erroneously minted aUSD which have been swapped to other tokens or added to liquidity pools, and to identify other relevant txs performed by the 16 wallet addresses and token outflows to other addresses, parachains, & exchanges.