The new stablecoin — interBitcoin — is a wrapped product that will bring Bitcoin's trust and security to more technologically innovative chains. 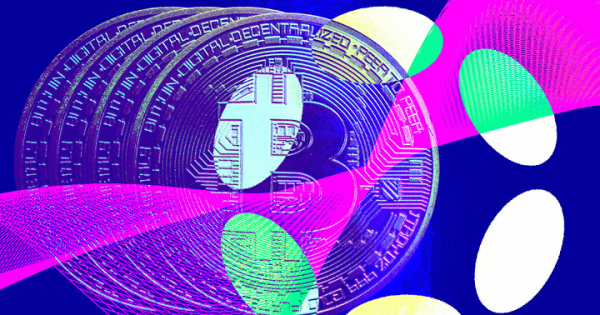 Interlay has launched a wrapped Bitcoin asset called interBitcoin (iBTC) on the Polkadot chain. The product intends to widen BTC use “for DeFi, cross-chain transfers, NFTs, and more.”

iBTC is already Acala and Moonbeam compatible. But developers have put up $1 million of funding to extend the project to other chains. Plans are in place to launch on Ethereum, Cosmos, Solana, and Avalanche soon.

“iBTC is a Bitcoin-backed stablecoin, maintained by a decentralized network of collateralized Vaults and redeemable 1:1 for BTC.”

How does iBTC work?

Interlay’s mission is to realize “the true nature of BTC” by extending its use to any blockchain.

Underpinning this is a network of decentralized vaults, which the company has stated is open for anyone to run and operate their own vault. Users lock their Bitcoin collateral with a vault, which then mints and issues iBTC to the user.

Interplay said iBTC is 1:1-backed and redeemable with Bitcoin. Moreover, the locked BTC is insured and reimbursed in the event of vault failure.

“Bitcoin is the driving force behind global crypto adoption, while Polkadot, Ethereum & co. is where technological innovation is happening.”

The project said iBTC is different from other cross-chain bridges in that users need only trust Bitcoin and Polkadot. What’s more, “there is no single point of failure,” and there is an automatic reimbursement process for lost BTC from the collateral insurance.

Several high-profile hacks, including the Nomad hack, which was drained for $190 million, and the Ronin hack, where attackers netted $615 million, have put cross-chain bridges firmly in the spotlight.

A recent report from data analytics platform Chainalysis estimated that $2 billion was lost to cross-chain bridge hacks so far this year. What’s more, this type of cybercrime now accounts for 69% of all stolen crypto funds.

Chainalysis researchers said the issue has become so prevalent it now poses “a significant threat” to public trust in blockchain technology.

To combat the problem, Chainalysis called for more rigorous code audits and the use of established smart contract code to serve as a template for new projects. 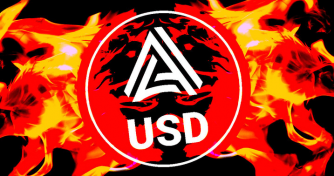 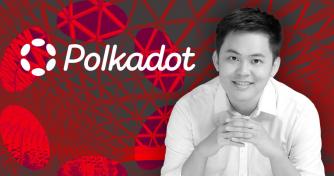 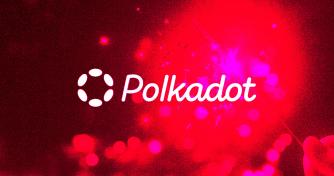 Bringing in high-quality assets to Polkadot