The problem with crypto lending, and how to fix it Vignesh Sundaresan · 2 years ago · 3 min read
Guest Post › DeFi

The problem with crypto lending, and how to fix it

Since crypto is so close to big, volatile, risky money, it is easy to overlook the spirit of pioneership that is involved. 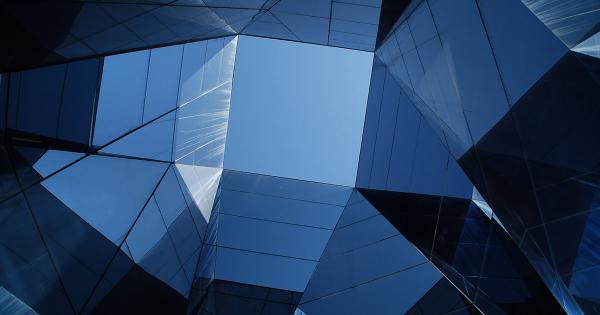 Since crypto is so close to big, volatile, risky money, it is easy to overlook the spirit of pioneership that is involved. Easy to dismiss them as risk-seekers. Anyone who puts in money in a new technology deserves props. And the truth is, players in this space have had to deal with a concentrated amount of what we call ‘dirty risk’. We published a short thesis on this phenomenon, and the alternative, clean risk, recently.

Risk by itself isn’t bad or good. After all, it fuels finance. The issue is that it is rarely transparent, or sufficiently addressed by a financial system. Let’s talk about crypto lending, in this context.

First, here’s what the ecosystem looks like. Over the last decade, the blockchain has seen a range of new ideas grow and find patronage. But the business end has always been confined to speculation and rent-seeking. Until a couple of years ago, when lending began to terraform this landscape. The year 2019 saw over $5 bn in crypto loans. Of these, $650 mn were in DeFi, or the Decentralised Finance space. And DeFi saw so many new players. Maker was 90 percent of the market at the beginning of 2019 and they’re just shy of 50 percent right now. But here’s the kicker. The no. of loans has grown faster than no. of new accounts, which means more everyday people are getting in, more adoption. (*Source – Messari, Graychain)

So clearly, the blockchain loves Lending.

The problem with lending via centralized systems is simple. First is the obvious and repeatedly realized threat of hacking. The history of centralized exchanges has been pitted with frequent, multimillion-dollar hacks. The second problem is irony. The whole point of crypto is decentralization. And when you pool a bunch of decentralized digital assets into a centralized wallet, you’ve kicked the chair from under the blockchain’s feet.

DeFi emerged as a strong, blockchain-exclusive antidote. By letting users control their wallets, it immediately does away with the centralized vulnerability of larger systems. Exciting projects cropped up, high on user experience and convenience – think Compound or ETHLend. And with community support that is off the charts. The commitment that Maker has demonstrated over the years represents the best of this ecosystem. The disadvantage with DeFi is that it is frequently and embarrassingly prone to collapse, to black swan events. One needs only to follow some of the pioneers in DeFi lending to understand just how vulnerable it is. Some of them played out like nailbiters on Etherscan and twitter.

But there’s so much more, so much better we can do in this space. Let’s talk about three of those things.

The beauty of these fixes is that they’re possible today, with existing technology. And it is possible only on the blockchain. I can’t think of anything that’s better. To create a truly antifragile system that’s decentralized, stable, and dependable.

The fatal flaw of the $500m decentralized finance industry

As a Y-Combinator alumnus (2014 Summmer), Vignesh co-founded BitAcces and in six months, he set up 100 Bitcoin ATMs in 18 countries. Learn More

Lendroid is a crypto-economic foundation registered in Singapore. Learn More