Celsius legal representatives are asking whether the bankrupt lender could be able to recover the value of the collateral sold by Tether. 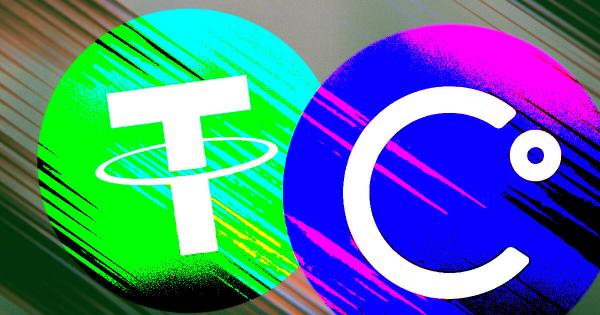 Tether’s (USDT) liquidation of the $840 million loan it gave to Celsius could be under scrutiny under bankruptcy law to determine if the process was valid, the Financial Times reported July 26.

The stablecoin issuer had revealed that it recouped its loan to Celsius by selling the Bitcoin (BTC) the embattled firm had pledged as collateral.

Celsius legal representatives had asked the court whether the bankrupt lender could recover the value of the collateral sold by Tether and other lenders to the firm.

In a presentation to the New York bankruptcy court, Celsius’ attorney raised the question of “Can Celsius recover . . . loan liquidations completed in the 90 days before filing?”

The answer to that question will reportedly determine whether Tether has to pay back the funds it recovered from selling the Bitcoin collateral and the status of secured digital assets loans during bankruptcy.

Generally, secured lending requires the borrower to pledge assets as collateral to the lender.

The common belief within the crypto space is that a lender can take possession of crypto assets pledged as collateral, which will be protected under bankruptcy law.

But legal experts believe that the process is not that simple. A bankruptcy lawyer Brandon Hammer told FT that:

We’re in an area where the law is quite uncertain and quite at odds with the market’s general expectations.

In his view, Tether might be forced to return the assets if they have an unsecured claim against the loan.

“One of the things that’s going to be examined is whether or not Tether was fully secured. Did Tether properly perfect its security in its collateral?”

It raises the question of whether Tether had properly established its claim over the assets. If it didn’t, the stablecoin issuer might be part of unsecured creditors, resulting in litigation.

However, another bankruptcy lawyer, Jonathan Cho, pointed out that there is no conventional way yet to have “perfect security over Bitcoin.”