CoinMarketCap, the leading cryptocurrency market data aggregator, has responded to the report recently published by Bitwise which showed evidence of fake volume reported from exchanges. 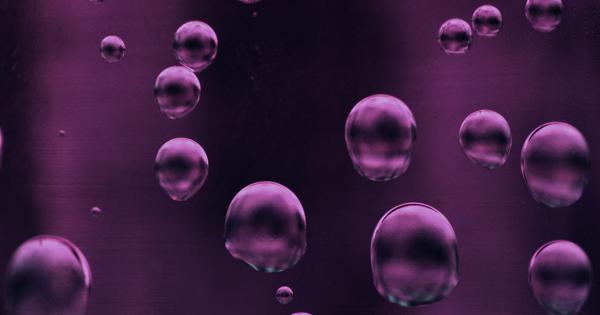 CoinMarketCap, the leading cryptocurrency market data aggregator, has responded to the report recently published by Bitwise which showed evidence of fake volume reported from exchanges. The aggregator confirmed the concerns raised in the report are “valid” and has announced plans to integrate new features into the website that would help bring more transparency and accuracy.

Cryptocurrency aggregator websites have been a staple of the industry since its inception over a decade ago. Like many, traders, companies, and investors turn to such companies to get a clearer picture of the market.

While the competition is high, CoinMarketCap.com has been an all-in-one stop for those looking to get an insight into the industry. CoinMarketCap’s influence has, in some regards, even goes beyond the crypto industry as the service is currently one of the world’s 500 most visited websites. However, the website’s reign was shaken once Bitwise, a crypto index fund provider, published a detailed report on CMC’s tracking.

Submitted to the US Securities and Exchange Commission last week, the 226-slide presentation contained research that claimed that 95 percent of the reported Bitcoin spot volume on CoinMarketCap is fake. The study also found that only ten cryptocurrency exchanges listed on CoinMarketCap actually have more than $1 million worth of Bitcoin in daily trading volume.

According to Bloomberg, senior officials from the company responded to the issue and have admitted that there was a prevailing problem with their data aggregating. Carylyne Chan, global head of marketing at the site, said in an email late Friday to Bloomberg News saying that the company plans to include a set of new tools to bring more transparency to trading.

Improving Accuracy and Focusing on Transparency

Chan said that CoinMarketCap is working on including liquidity measures, hot and cold wallet balances, and traffic data for listed exchanges, among other things.

“We want to state that our philosophy is to provide as much information as possible to our users so that they can form their own conclusions and interpretations—and not introduce our own bias into that mix,” she said.

Chan explained that the website will provide more transparent data, but won’t try to influence their users’ decision to trade on exchanges that might be deemed suspicious.

We are listening to all our users' feedback, and we are working hard to add a suite of new metrics so users can get a fuller picture of exchanges and crypto on the site. What are some new metrics you would like to see? Share with us. 🙂 https://t.co/ZgEs80lH1S

The rest of CoinMarketCap’s management also seems to have heard the concerns of its users, as the company announced the new changes on its official Twitter account.

Carylyne Chan is the Interim CEO and Chief Strategy Officer of CoinMarketCap, where she defines the vision and initiatives the company pursues. Learn More