EquitiesFirst has redeemed about $70 million of Celsius Collateral but owes approximately $439 million, consisting of $361 million in USD and 3,765 BTC. 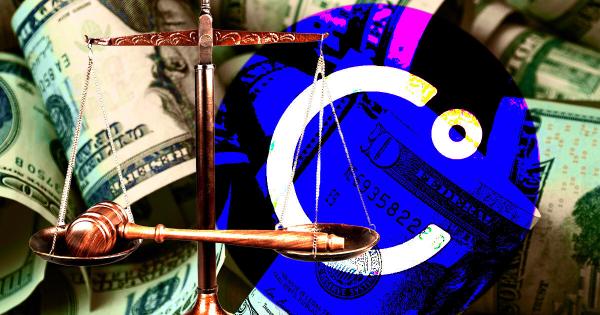 Celsius’ Committee of Unsecured Creditors has filed a motion asking the bankruptcy court to issue a subpoena to EquitiesFirst Holdings (EHF) for failing to repay approximately $439 million owed to Celsius Network.

EquitiesFirst is an institutional lending platform Celsius worked with between October 2019 and February 2021 to support its business through collateralized loans.

Celsius co-founder Alex Mashinsky pledged approximately $509 million worth of collateral to obtain loans from EquitiesFirst.  When Celsius wanted to repay the loans, EquitiesFirst was unable to return the full collateral.

So far, EquitiesFirst has redeemed roughly $70 million and owes approximately $439 million. The debt consists of $361 million in USD and 3,765 BTC (worth $78 million). The crypto lender has an ongoing monthly repayment plan of approximately $5 million.

Celsius failed to disclose full details on the loan until Financial Times named EquitiesFirst as a Celsius debtor. Consequently, the Creditors’ Committee has asked the court to issue a subpoena to investigate Celsius’ deals with EquitiesFirst.

The Committee is seeking information on all loan agreements between Celsius and EquitiesFirst, transfers of cash or cryptocurrency between the parties, and the circumstances surrounding EquitiesFirst’s inability to return the collateral.

According to the Committee, the subpoena will help it gain better clarity on the financial affairs of Celsius. It is looking to weigh evidence from both parties, as EquitiesFirst may have different information than Celsius shared.

Since the Celsius bankruptcy process started on July 13, the Creditors Committee has actively defended the interest of retail investors.

Equity holders have moved to request the appointment of an official preferred Equity Committee to represent the interest of Celsius shareholders in the bankruptcy process.

Meanwhile, Celsius has appointed Chris Ferraro as its Chief Restructuring Officer and interim CEO, following the resignation of Alex Mashinsky. 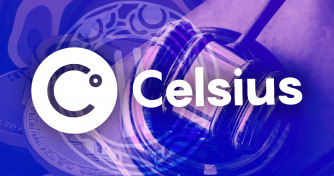 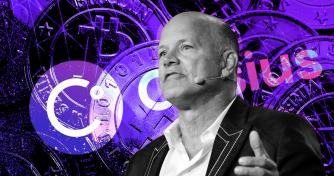 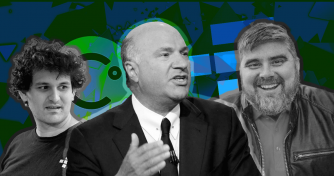