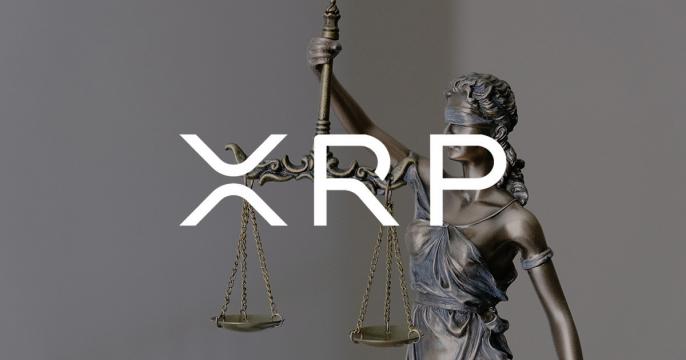 Payments firm Ripple Labs (XRP) has won a ‘discovery’ from the US Securities and Exchange Commission (SEC), as per a report on legal news outlet Law360.

After being rejected initially, the group of XRP holders led by lawyer John Deaton has ultimately been allowed to file a motion to intervene in the ongoing legal battle between the Securities and Exchange Commission (SEC) and Ripple Labs, according to a court order published yesterday.

In the on-going case of Ripple vs.

XRP holders got a setback this week even as Ripple and the US Securities and Exchange Commission (SEC) battle out an alleged securities case.

The United Kingdom’s advertising watchdog has banned a newspaper advert on the grounds that it irresponsibly promoted Bitcoin.

BitMEX co-founder Ben Delo has surrendered before authorities in the US on charges of failure to implement adequate anti-money laundering procedures at his company, reported industry publication Bloomberg this morning.

Gary Gensler is edging closer to taking charge at the Securities and Exchange Commission (SEC).

Ripple Labs, the issuer of the payments token, faces scrutiny in US courts for its alleged role in misguiding investors and selling an unlicensed security.

German authorities have learned about crypto recovery the hard way.

One fund says all evidence points to Craig Wright being the creator of Bitcoin.

The price of now-embattled cryptocurrency XRP surged by up to 86%—just a day after Ripple Labs filed its response to the United States Securities and Exchange Commission’s (SEC) $1.3 billion lawsuit hanging over the company’s head.

Florida resident Tyler Toomey has filed a class-action lawsuit against Ripple Labs, the blockchain-focused firm behind XRP cryptocurrency, alleging that the company violated the state’s securities laws by selling its tokens.

The computer scientist claims to have “invented” Bitcoin.

January 15 is an important date for the issuers of Tether, a USD-pegged stablecoin.