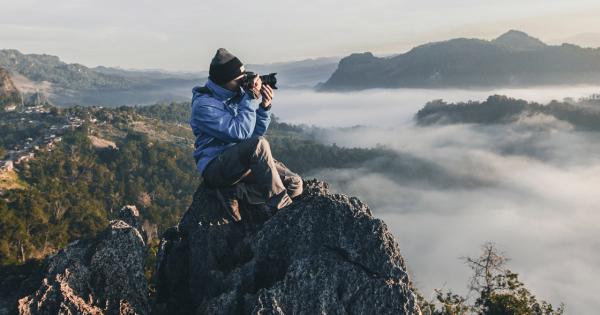 Photo by Alif Ngoylung on Unsplash

The Chinese search engine Baidu launched its blockchain stock photo service to help protect intellectual property in China. The stock photo service is named Totem and went live earlier this week. Totem uses a blockchain network to timestamp and verify submissions for each photograph. The originator’s name is stored and associated with each image using distributed ledger technology.

Baidu intends to leverage its existing resources and expertise in data curation and artificial intelligence to compare circulated images on the internet with data housed in a traceable blockchain. This technology would allow content creators to substantiate cases of intellectual property infringement.

Totem gave the following description of its platform on its website:

Copyright information is permanently written into the blockchain. Based on the credibility of the blockchain and irreconcilable modification, Baidu’s leading artificial intelligence mapping technology is combined to ensure that the dissemination of the work is traceable, reproducible, monitorable and change the copyright of traditional pictures.

Totem has attracted stock images partners already, with the Visual China Group joining up, a partner of the stock photo site Getty images, along with 1TU, View Stock and Gaopin. Independent photographers have also signed up for the service.

Despite being released as a complete solution for verifying the ownership of stock photos, there is no description provided for how Totem works. Baidu has not published a whitepaper or any official documentation about its technology – besides a nebulous description that can be read on the company’s website. It also remains unclear what kind of blockchain Baidu intends to use, or if it will be eventually made public.

Baidu and The Blockchain

Totem isn’t Baidu’s first foray into the world of blockchain technology either, with its journey starting in 2017 with Project Hyperledger. The project has a focus on developing blockchain tech across a broad range of industries, stretching from aviation to healthcare. Hyperledger’s membership includes IBM, Intel, Airbus, American Express, J.P Morgan, and Smart Dubai among many others.

Baidu also introduced its blockchain-as-a service platform in January of this year and followed up with Leci Gou, a game that lets users adopt and raise virtual puppies in February. Leci Gou shares similarities to the famous Ethereum game CryptoKitties, which at one point accounted for 10% of the activity on Ethereum’s blockchain in December last year.

Stock photography is one of the latest industries to be disrupted by decentralized technologies, with new companies emerging to take advantage of this latest craze. The companies IPStock and Photochain are the most recent entrants to the market that provide users with a secure platform for buying and selling stock photos.

Traditional competitors are entering the market too, with Kodak’s announcement that it would mint its cryptocurrency for photographers.

The new crypto will let visual content creators verify and determine their rights of ownership – yet Kodak’s plans have yet to materialize.

But Kodak’s CEO Jeff Clarke remains hopeful, as he’s quoted below as saying in an interview about the future relationship between blockchain technology and the photography industry.

For many in the tech industry, ‘blockchain’ and ‘cryptocurrency’ are hot buzzwords, but for photographers who’ve long struggled to assert control over their work and how it’s used, these buzzwords are the keys to solving what felt like an unsolvable problem.