Argentina’s first Bitcoin ATM machine was installed last month and, according to a Reuters report, more could be coming. 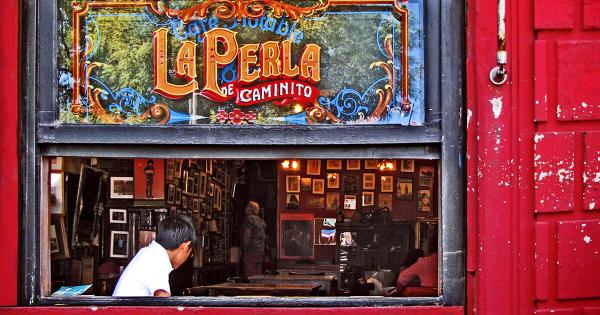 Photo by Matias Wong on Unsplash

Argentina’s first Bitcoin ATM machine was installed last month and, according to a Reuters report, more could be coming. Athena Bitcoin, a company based in the United States, was the one to install the ATM.

Odyssey Group, another U.S. company, could be expanding its reach into the country soon in the wake of an economic crisis in Spain that has seen a precipitous drop in value for the peso. Odyssey wants to install 150 ATMs by years end and have 80 percent of those able to send and receive BTN by early 2019.

So far, the peso has dropped by 50 percent when valued against the US dollar in 2018.

“Today, the cryptocurrency ATMs in the world are growing exponentially. In Argentina, there were no commercial ATMs and the idea was to be the first to capture the market,” Dante Galeazzi, Athena’s Argentina operations manager, stated in an interview.

Galeazzi added that since the peso’s drop in value, the area has seen a corresponding increase in BTN transactions. He says he sees cryptocurrency as a way to safeguard the value of the country’s native peso, as well as a way to invest in the financial market. Athena’s ATM machines allow the user to buy and sell crypto, and currently are only set up for BTN, but the company has plans to support Ethereum, Bitcoin Cash, and Litecoin in the future.

Odyssey claims its machines will allow customers to not only buy and sell digital assets, but also complete deposits, withdrawals, and transfers similar to traditional banks. Both Odyssey and Athena have said they plan to expand into other countries, including Chile, Brazil, and Mexico.

Other Countries try to Stabilize With Crypto

Argentina isn’t the first country to turn to cryptocurrency as a way out of financial instability. Earlier this week Venezuela launched the first government-backed cryptocurrency, which it has named the Petro, to try and combat the country’s tremendous rise in inflation. The Petro is backed by Venezuelan oil reserves, and its price reflects the price of oil, though President Maduro has claimed the currency is also backed by gold, diamonds, and other commodities.

The fact that the state will “pre-mine” and control the cryptocurrency, and that users must register to use it on a government website, has some critics of the Petro leery. U.S. officials have even gone so far as to call it a “scam,” and the White House has signed an order barring any American business transactions involving the currency.