5 things to consider when evaluating a new blockchain

A blockchain is a network that supports various types of application development such as DeFi. 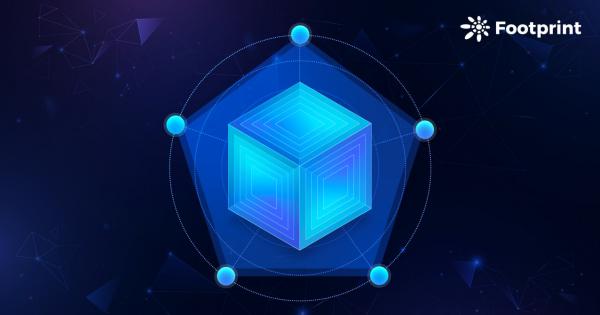 During the blockchain 1.0 period, blockchain applications started to develop rapidly through Bitcoin. While the stage of blockchain only supports the transfer between cryptocurrencies, such a single application scenario leads to less popularity. Therefore smart contracts came into being.

The combination of smart contracts and blockchain expanded the application scenario of blockchain, entering the 2.0 stage with Etherum as an excellent representative. Most DeFi projects (with a small number compared to today) were basically developed only on Ethereum due to its user-friendly development experience and mature network environment. Hence, Ethereum has led this industry of blockchain.

When comes to 2021, more strong competitors of Ethereum have shown up due to the following 3 reasons:

In 2021, the DeFi market continues to grow, also the booming of NFT and Gamefi has driven the explosion of the whole blockchain ecosystem. From the market share of blockchains TVL,  that of Ethereum has dropped by 9% from 73% to 64% within 6 months, indicating that other blockchains are rapidly developing and continuously taking up the market share of the Ethereum

How to evaluate a new blockchain

Unlike on-chain projects, blockchain networks as the infrastructure focus more on the construction of its ecosystem. Once the ecosystem is formed, the Matthew effect will appear (the rich get richer) and eventually the head blockchain will take up more than 80% of the market share.

The price of ETH  shows the prosperity of Ethereum, rising from $10 (December 2016) to a maximum of $4,000 (November 2021). When a new blockchain appears,  how can we determine whether it has a strong potential to grow?

In this article, we mainly evaluate the value of blockchain from the following 5 aspects.

Transaction processing efficiency is an important indicator to measure the performance of blockchain. TPS (transactions per second) refers to the number of transactions that a network can process per second. Higher the TPS, the higher the efficiency.

Most of the new blockchains claim to have a high TPS. While an “impossible triangle” exists in the DeFi world, i.e. high performance, security and decentralization. For example, Solana mainly improves transmission rate ( the performance), but when it reaches a peak, the network becomes unstable.

Developing a DeFi ecosystem is never easy. In order to evaluate the value of a blockchain, the completeness of its ecosystem is of high importance, both from number and sector.

Although there are many projects deployed, the number of projects that are actually online is not that much. According to Footprint Analytics, only 5 of the top 10 blockchains have more than 50 projects on-chain.

Blockchains with less than 10 projects need to be further examined.  For example, Elrond, the recent popular blockchain with a surge in TVL this month, has only 1 DeFi project, the stability of which is uncertain.

The diversity of a blockchain ecosystem is good for its balance and stability, with DEX playing a key role. Blockchains with limited project sectors on-chain lack sufficient infrastructure, leading to a fragile ecosystem.

The activity of DeFi projects, the level of developer activities, and the speed of project launch all imply whether the blockchain can attract developers to deploy projects on it.

Take a look at the current number of cross-chain bridges between Ethereum and the blockchains.

Building an ecosystem of blockchain, cross-chain bridges are extremely important because it allows funds to flow across chains and users can easily transfer assets. This is good for increasing the number of on-chain transactions.

For blockchain projects that have no or few cross-chain bridges, we need to consider its way to interact with other main blockchains.

The main thing for blockchains is to build an ecosystem, which needs a friendly development environment, better performance and user experience.

Good compatibility provides a convenient way to deploy projects directly to other new blockchains. Also, a blockchain that supports emerging project types, such as NFT, GameFi are mostly welcomed. For example, NFT projects on Solana are quite active, and the transaction value has exceeded $700M so far.

This year, many blockchains have established their own development funds for future ecosystem development:

Overall,  a valuable blockchain should have a number of advantages, such as:

The above five aspects reflect the growing strength of the blockchain.

Currently, due to high liquidity and transaction volume, Ethereum is still the first choice of most DeFi projects.

However, Ethereum will not be the only option. It needs to compete with other blockchains from the performance, development ecosystem and innovation. The blockchain industry will be a multi-chain coexistence.

Can Ethereum continue to occupy the leading position in the market? We will see how the data integration problem brought by the cross-chain projects and how the cross-chain governance problem will be solved. 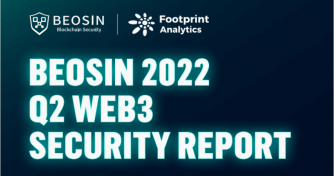 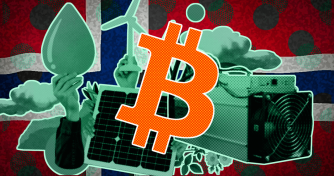 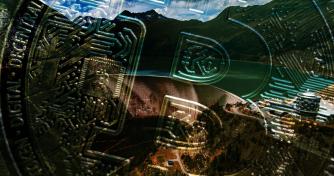