UAE Government Accepts Cryptocurrencies as Securities, to Legalize ICOs in 2019

The United Arab Emirates is spearheading cryptocurrency adoption in the Gulf region and intends to introduce initial coin offerings (ICOs) as a legal means-of-fundraising in 2019, reported Reuters on October 8. 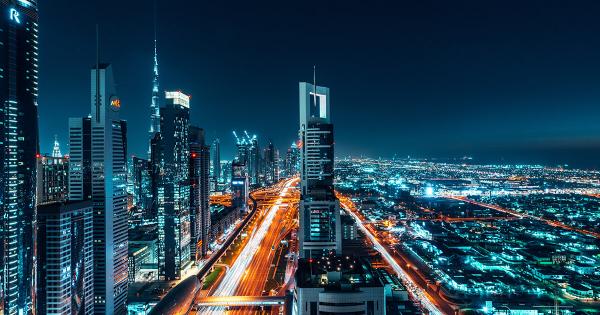 Photo by Konstantin Stupak on Pexels

The United Arab Emirates is spearheading cryptocurrency adoption in the Gulf region and intends to introduce initial coin offerings (ICOs) as a legal means-of-fundraising in 2019, reported Reuters on Oct. 8.

The oil-dependent economy faces serious financial implications after its prized oil reserves run out in the next 50 years. However, rulers of the seven Emirates are striving to create other industry in the country, such as tourism and banking, and introducing robust ICO regulations could mean an influx of blockchain talent to its shores in the near future.

UAE’s Emirates Securities and Commodities Authority (SCA), the country’s financial regulator, stated on Oct. 7, at a seminar that digital tokens will be considered as securities and provide legal companies as a legitimate method of crowd-based fundraising.

“The board of the Emirates Securities & Commodities Authority has approved considering ICOs as securities. As per our plan, we should have regulations on the ground in the first half of 2019.”

It remains unclear if the rules apply to security tokens–which represent a tokenized version of a revenue-generating asset–or extend to the so-called “utility tokens,” which allows holders to use a blockchain platform and additional access services

The SCA is reportedly drafting ICO regulations in consultation with subject experts and the stock market heads of Abu Dhabi and Dubai. The latter would be required to develop state-backed token exchanges for investors, although further details remain unavailable at press time.

The Emirates’ move comes on the heels of low oil prices that has constrained the region’s economic bedrock and impacted IPOs on Gulf stock markets. With this in mind, cryptocurrencies have proven to be a saving light for oil economies, at least on paper.

In September, Abu Dhabi Global Market (ADGM) executive Richard Teng called for the proper regulation of the cryptocurrency market while highlighting that crypto-scams make investors lose interest in the asset class after every instance.

At the time, Teng noted the country’s research on cryptocurrency was shared with regulators in the U.S, U.K., Singapore, Japan, and Hong Kong, who can independently address risks and bring “greater confidence” into the asset class.

ADGM is known for publishing clear guidance on cryptocurrencies and ICOs in 2017. The document detailed and clarified how ICOs can be deployed as a mechanism to raise funds and stated token investments could be treated as “special investments.”