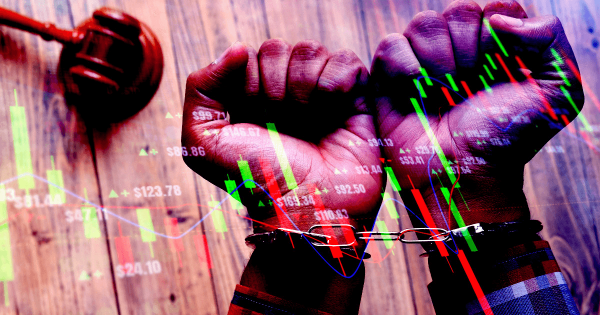 Kim continued that the review process for these bills would be faster. A task force comprising experts in the private sector and ministries will work together to ensure the review is fast-tracked.

The top government official also said the new regulations would match the best practices of what can be found globally. Kim said:

“Considering the characteristics of virtual assets which are decentralization, anonymity, and transnationality, [the FSC] will communicate internationally and match global regulatory consistency.”

Since Terra’s (LUNA) ecosystem crashed in May, South Korea has taken a more prominent stance toward crypto regulation to avoid a repeat.

President Yoon Suk-Yeol had promised a comprehensive crypto regulatory framework to protect investors in the country. The proposed Digital Asset Basic Act will likely combine the 13 proposals being debated at the National Assembly.

The authorities began investigations in July after discovering about $3.5 billion worth of suspicious foreign exchange transactions from branches of two major banks in the country.

The investigations have now led to the arrest of three individuals alleged to be operating a crypto trading business without a license.

According to reports, they operated a firm that sent $307 million (400 billion won) overseas for arbitrage profits.

Other charges against them include high volume foreign exchange transfers and falsification of data submissions.