Jay Clayton, chairman of the SEC, spoke about the Commission’s take on the cryptocurrency industry. 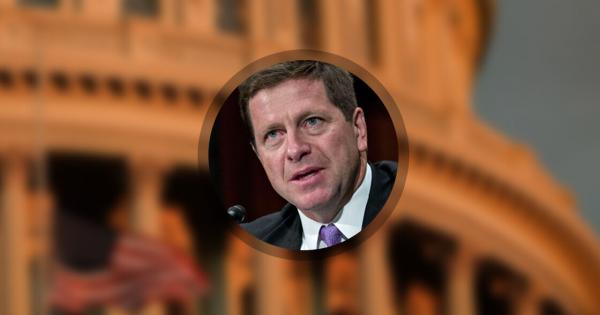 Jay Clayton, chairman of the SEC, spoke about the Commission’s take on the cryptocurrency industry. In an interview with CNBC, Clayton said that unlike the crypto market there are “sophisticated” rules in place to prevent the stock market from being manipulated.

After voting to pass a new rule that compels securities broker-dealers to act in the best interests of their clients, the chairman of the Securities and Exchange Commission (SEC) went on CNBC’s Squawk Box to talk more about its implementation.

Clayton explained that, under the new rules, broker-dealers and investment advisors need to disclose the way they make money to their clients. He then cited statistics indicating that there has been an increase in competition in financial services, which has served to benefit investors over finance companies.

This led to him explaining the SEC’s stance on Bitcoin and cryptocurrencies in general, saying that the SEC is currently “engaging” on the matter of cryptocurrency derivatives products. Before the regulatory agency approves a Bitcoin ETF, it will have to address the problems of custody and lack of rules in the industry.

Clayton then told CNBC that the problem with cryptocurrencies is that they have been marketed to resemble stocks, but have no rules set that regulate their trading.

The SEC won’t “flip the switch” on crypto

“We have sophisticated rules and surveillance to make sure that people are not manipulating the stock market. Those cryptocurrency markets by-and-large do not have that. And we’re working hard on that,” Clayton said.

"We have sophisticated rules & surveillance to ensure that people are not manipulating the stock market. Those cryptocurrency markets by and large do not have that." pic.twitter.com/1iGryAiSob

He also added that he wasn’t going to “flip the switch” and say cryptocurrencies are like stocks and bonds—because he believes they’re not.

Clayton’s interview spread quickly on social media and caused quite a stir among the crypto community, with many doubting the fidelity of the stock market.

According to several commentators, the stock market is plagued with all kinds of manipulation despite the tight securities laws. Just last year the CFTC fined major financial institutions, including UBS and Deutsche Bank, for manipulating the U.S. commodities market.

Gabor Gurbacs, the director of digital asset strategy at VanEck, responded to Clayton on Twitter saying that it was the regulator’s job to review the appropriateness of disclosures while letting the free market decide the rest.

Gurbacs also pointed out that there are many custody options available in the market and that the overall Bitcoin ecosystem is improving rapidly.

1. There are decent custody & surveillance options in the market and the overall bitcoin & crypto ecosystem is getting better rapidly. 2. Reminder: The regulator’s job is to review the appropriateness of disclosures. The free market should decide the rest. https://t.co/tYF5r4LoBW

Clayton also either failed to mention the fact that Bakkt’s Bitcoin futures have been in the works for some time and will be offered to the public in the coming months. 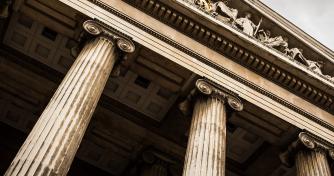 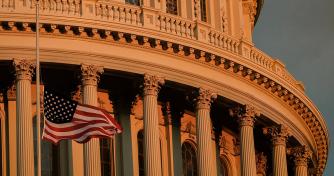 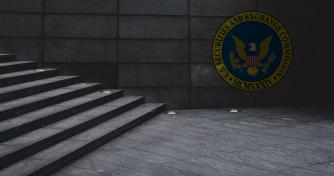