Paytm might consider launching Bitcoin offerings in the country if the Indian authorities manage to eliminate all the regulatory stress surrounding cryptocurrency trade in the region. 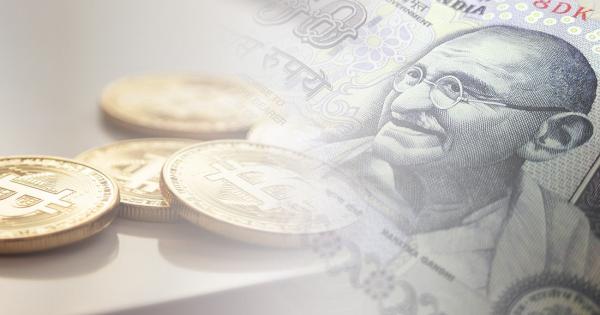 Photo by Sohel Patel from Pexels

In an interview with Bloomberg TV, Paytm’s Chief financial officer, Madhur Deora, has commented on the current cryptocurrency crisis in the country.

Deora has stated that if the Indian authorities establish a robust crypto infrastructure in the nation without any regulatory pressure on it then the company might consider launching Bitcoin offerings to boost cryptocurrency adoption in the country.

Paytm which is a pioneering digital payment service in India actively serves 333 million users in the country.

“Bitcoin is still in a regulatory grey area if not a regulatory ban in India,” Deora said. “At the moment Paytm does not do Bitcoin. If it was ever to become fully legal in the country then clearly there could be offerings we could launch.” Deora told Bloomberg TV.

While cryptocurrency is thriving internationally and has carved an influential base for itself, the Indian government is still cautious about the new digital paradigm and considers that the asset class needs complete regulatory intervention.

India’s central bank had previously banned cryptocurrency trading and provided slim details about ownership until the Supreme Court of India had lifted the ban back in 2020. The Indian government, unlike China, is not interested in imposing an outright ban on crypto but is exploring new ways to regulate cryptocurrencies.

Earlier, it was reported that Indian authorities are already in process of introducing a cryptocurrency law that might accelerate the crypto adoption drive in the country.

“We are not saying no to cryptocurrency. We are saying we will have to see how this technology can help fintech to maximize the potential it has,” stated by Nirmala Sitharaman, Finance Minister of India.