Instead of banning cryptocurrency trading like China, India is interested in encouraging crypto-related regulations and is already in process of formulating a law that will help regulate digital assets. 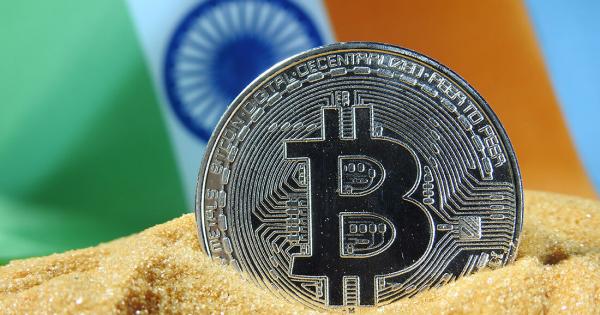 India is in the process of introducing a new law that promotes cryptocurrency trading in the country. As per local news outlet Business Today Television, the country would most likely introduce its first crypto law in February.

A legal framework comprising essential regulatory laws is already in the making as the country plans to encourage crypto activities instead of imposing an outright ban on them.

The law intends to regulate cryptocurrencies as an “asset” class under the commodities section with clear clauses stating ethical taxation of transactions and gains.

India’s new crypto framework might be introduced along with the nation’s general budget. Officials at the Reserve Bank of India (RBI) have stated that the legal infrastructure of the law is already in its last stages. The watchdog is also in the process of fine-tuning the clauses involved to avoid any pitfalls.

Indian Finance ministry officials have also stated that the regulatory framework seeks an independent law that promotes cryptocurrency trading like any other investment, and is also making sure that the framework includes all necessary elements that would ensure safeguarding investors’ interest at all costs.

At present, India has no official regulatory body that directs cryptocurrency trading. The Indian government had previously considered a bill that seeks to ban all cryptocurrency-related activities in the country.

However, recent reports are suggesting that the government might have shelved the ban for now and is pursuing new ways to adopt crypto under its financial framework.

Meanwhile, the CEO of leading Indian cryptocurrency exchange WazirX, Nischal Shetty has expressed his views asserting that crypto has now finally reached a stage where we are now focusing on its regulatory aspect instead of banning it right away.

Crypto has reached a stage where countries no longer talk about a ban. It’s now about ‘How to regulate’ ?#IndiaWantsCrypto https://t.co/DE1oJO48Jh