Following the OKEx founder’s arrest that resulted in over 200,000 BTC being caught in limbo due to him being the sole holder of the multi-sig withdraw keys, Bitcoin investors have been wary of holding their coins on centralized exchanges. 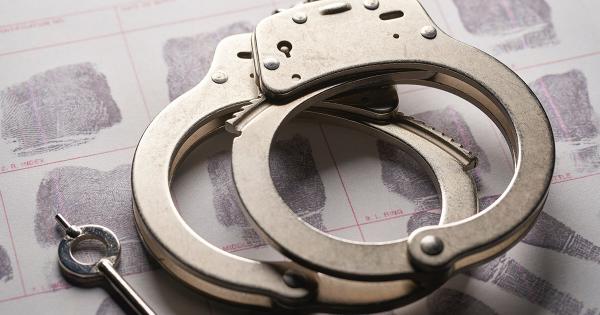 Following the OKEx founder’s arrest that resulted in over 200,000 BTC being caught in limbo due to him being the sole holder of the multi-sig withdraw keys, Bitcoin investors have been wary of holding their coins on centralized exchanges.

Huobi – a Chinese-founded cryptocurrency exchange now based in Singapore – has recently been shrouded in rumors regarding one of its senior executives being arrested.

The rumors have spread across social media like wildfire and have sparked a massive exodus of funds from the platform.

According to CryptoQuant, net Bitcoin outflows from Huobi have been rocketing over the past 24-hours, signaling that users are afraid that the platform will face a similar problem as OKEx.

Despite these concerns, the exchange released a statement earlier today that claims all the executive staff is fully accounted for and that the rumors regarding one of them being arrested are both false and baseless.

Rumors have been spreading on Chinese social media platforms regarding a senior executive at Huobi being arrested by authorities.

These rumors have so far been entirely baseless, with no evidence to support them.

The Bitcoin and crypto trading platform confronted these claims in a tweet thread from earlier today, stating that they can “share with confidence” that they are false.

“Huobi Global Is Operating Normally. We have become aware of rumors within our community about the arrest of a Huobi senior executive by local officials. We can share with confidence that these rumors are false.”

They further stated that they have accounted for all of their executive team members and reassured users that all their assets are safe.

“All of Huobi’s management team members have been accounted for and have not been detained or arrested. We understand that the spread of false information can lead to concerns about the safety of user assets, but please rest assured your assets are safe.”

Users remove Bitcoin from Huobi at a rapid pace

Although there’s a decent likelihood that the rumors are false, users aren’t taking any chances.

Per data from CryptoQuant, the platform has seen a massive exodus of Bitcoin over the past day, with its net outflows hitting 4,241 BTC and growing rapidly.

“Looking at Huobi netflow, BTC outflow has soared in the last eight hours.”

This will likely only be a short-term trend, but the damage may be irreversible due to users’ degrading trust in centralized platforms. 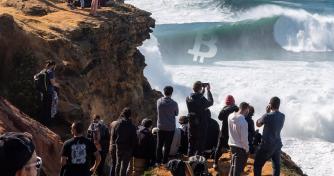 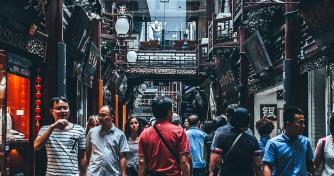