Paul Krugman says, like the subprime borrowers of 2008, crypto investors need protecting from themselves. 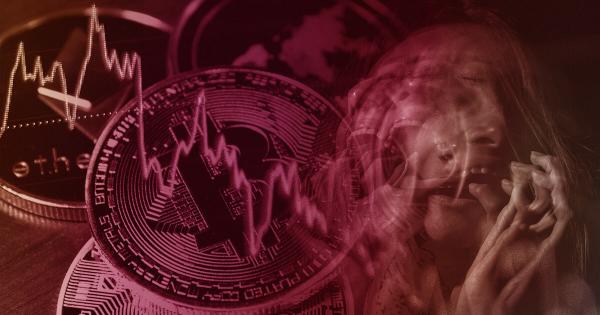 Economist Paul Krugman, writing for the New York Times, drew parallels with crypto and the subprime crisis of 2008.

In his scathing opinion piece, Krugman made mention of the near 50% drawdown in total market cap from November 2021 highs, saying, it’s uninformed participants that are hurting the most.

“But there’s growing evidence that the risks of crypto are falling disproportionately on people who don’t know what they are getting into and are poorly positioned to handle the downside.”

From that, he likens the subprime crisis with digital currencies, all the while seizing the opportunity to rehash debatable arguments, including crypto’s part in money laundering and tax evasion.

Krugman’s main point centers around “excluded groups” getting into risky financial situations, to which they are neither prepared for nor have the financial security to bear.

But what Krugman fails to grasp is why “excluded groups” are willing to risk it all in the first place.

The subprime crash is widely attributed as the trigger event for the 2008 global financial crisis.

Multiple factors were at play, but the two most prominent were the rise in subprime lending by banks and the collapse of the U.S housing bubble.

Subprime refers to a below-average credit classification due to bad or limited credit history. Borrowers in this category are considered high risk and are subject to higher interest rates.

Many subprime mortgages were structured with a variable interest rate serviced by low repayments in the first few years but became expensive after the first three to five years. This made them unaffordable for many after the adjustment.

Keen to maximize revenue, banks would pool these subprime loans and sell the product as mortgage-backed securities (MBS).

So, who’s to blame? Undoubtedly, banks are the biggest culprit as they were willing to lend to high-risk borrowers. But homebuyers, spurred by the “dream of homeownership,” also played their part.

Crypto as a way out

Many people choose to invest in crypto as a means to achieve financial freedom. From that point of view, taking on the risk of homeownership does have some parallels.

However, what’s fundamentally different about die-hard crypto investors is that many see it as an escape from a system that’s heavily stacked against them. For that reason, they are willing to participate in the crypto experiment.

Sure, at any given point, prices go down as well as up in dollar terms. And perhaps some hit-and-run investors aren’t “in it for tech” and may not have done their research.

But instead of assuming the majority are unsophisticated investors that need the government’s protection, Krugman should consider the factors driving people’s desire to escape.

If he did, he would understand that crypto offers hope, which is as much as is necessary to take a chance on. 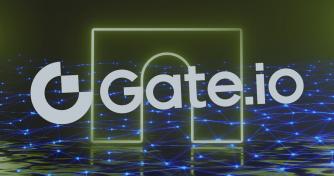 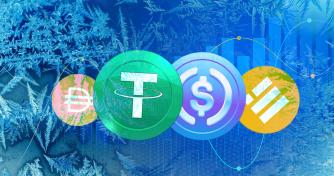 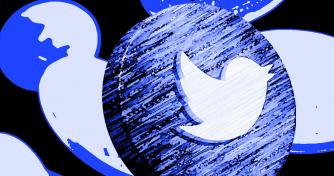