A Reuters investigation paints a damning picture of Binance as it attempts to win global regulatory acceptance. 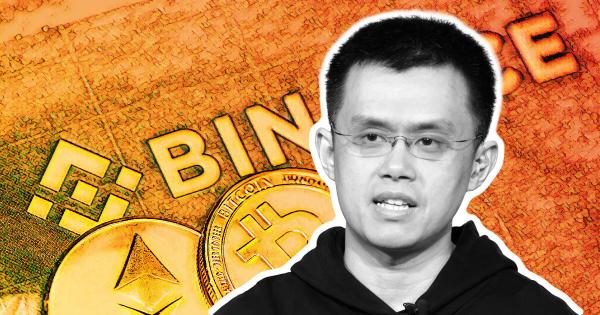 Photo by Kanchanara on Unsplash

Changpeng Zhao (CZ) hits out at former employees and associates, saying Binance is the victim of a smear campaign.

The comments come in relation to a Reuters report that alleges Binance is paying lip service to global regulators. But all the while deliberately neglecting its duty to meet compliance standards.

Since the summer of last year, the world’s biggest exchange by daily volume has faced a litany of woes. This resulted in a raft of warnings and restrictions from regulatory bodies worldwide.

Binance has always maintained that the issue lies with growing too fast, too quickly. The firm vowed to shore up its compliance and work collaboratively with local regulators in response to the backlash.

However, according to Reuters, Binance is knowingly skirting the rules for competitive advantage.

What was in the Reuters report?

The basis of the Reuters report came from interviewing former senior staff and associates. It also included document evidence such as confidential communication with regulators and internal messages.

Reuters concluded that Binance is operating outside regulatory standards that govern the space. In particular, the report refers to an “opaque corporate structure” that enables the firm to offer products local firms cannot.

Binance has said that they are working on setting up global and regional headquarters, with Ireland, Dubai, and France floated as possible physical locations.

But that isn’t the only issue. The report also highlighted several other findings and allegations, including:

A Binance spokesperson said the information was outdated and, in many instances, “flatly incorrect.”

The Binance boss has his say

CZ also weighed in by calling the report FUD. He accused the people involved of a smear campaign after they “were let go,” adding that Binance is doing its part to make crypto safe and sustainable.

“FUD. Journalists talking to people who were let go from Binance and partners that didn’t work out trying to smear us. We are focused on anti-money laundering, transparent and welcome regulation. Action speaks louder than words. Thank you for your unwavering support!“

CZ previously said Binance protects users’ interests first and that this is the reason why they are the leading crypto exchange.