As Bitcoin has effectively doubled since the $3,700 bottom put in on March 12, the so-called “fear of missing out” has started to spread amongst BTC investors as optimists believe the cryptocurrency is poised to burst back into a full-blown bull market. 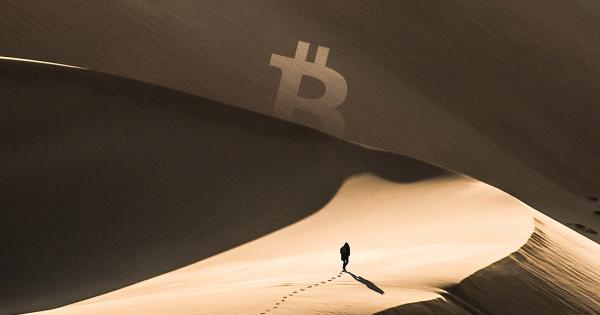 As Bitcoin has effectively doubled since the $3,700 bottom put in on Mar. 12, the so-called “fear of missing out” has started to spread amongst BTC investors as optimists believe the cryptocurrency is poised to burst back into a full-blown bull market.

However, the CEO of BitMEX, Arthur Hayes, is signaling caution, suggesting that there’s a case to be made that the bottom falls out yet again. This comes after he wrote on the eve of the Mar. 12 crash that the Bitcoin market had not yet seen “maximum pain.”

In the April edition of “Crypto Trader’s Digest,” the sporadic newsletter penned by Hayes and the BitMEX team, the former institutional trader-turned-crypto executive suggested that despite the recent performance, he could see Bitcoin retest $3,000, calling the chance this happens “absolutely [likely …] if the S&P 500 rolls over and tests 2,000.”

He attributed this thought to the fact that in a global bear market, the correlation between all assets approaches one.

c, a partner at Placeholder Capital, echoed the call for a retest of $3,000 in a Twitter thread published just three days after the original capitulation event, as reported by CryptoSlate.

He doubled-down on this in yet another thread published just a week later, writing that if we see another “sell everything” moment in the global markets, “Bitcoin will not be spared,” then “there are any number of lows in the $5000s, $4000s and $3000s that BTC could reach.”

Unfortunately, there are signs that equities are about to flip bearish after a strong recovery.

Scott Minerd — CIO of financial services firm and fund manager Guggenheim — wrote in a company note published last Sunday that he expects the coronavirus crisis to continue to hamper economic growth to a point where “the other shoe [will] drop,” causing the stock markets to tumble yet another 40 percent:

When the markets start to see some of the data on unemployment rising and economic growth and corporate earnings contracting, there will be another level of panic.

Although Hayes and other market participants are worried about this risk, the medium to long-term outlook for Bitcoin is anything but bearish, multiple analysts from both the crypto and traditional markets have agreed.

Case in point: Hayes wrote in that same newsletter that Bitcoin is poised to mount a strong rebound to the $20,000 all-time high within 2020, which would correspond with a 186 percent rally from the current market price of $6,970.

As to why he thinks this is the case, he cited that the monetary and fiscal solutions that governments and central banks are enlisting to stave off a recession:

“Everyone knows the shift is upon us, that is why central bankers and politicians will throw all of their tools at this problem. And I will reiterate, that is inflationary because more fiat money will chase a flat to declining supply of real goods and labour. There are only two things to own during the transition to whatever the new system is and that is gold and bitcoin.” 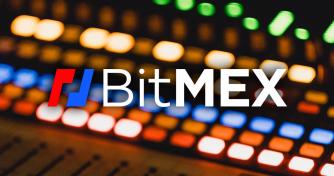 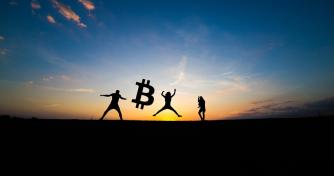 BitMEX open interest is showing signs of rebounding; here’s what this could mean for Bitcoin 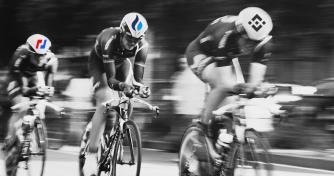