While considering the macro-bearish economic backdrop that Bitcoin has traded against throughout the past couple of months, the cryptocurrency’s relative strength has made it one of the best performing major assets of this year. 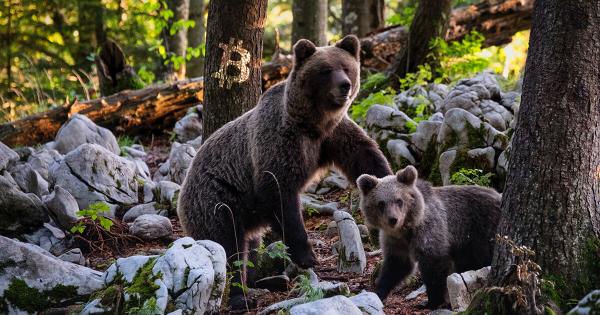 Photo by Marco Secchi on Unsplash

While considering the macro-bearish economic backdrop that Bitcoin has traded against throughout the past couple of months, the cryptocurrency’s relative strength has made it one of the best performing major assets of this year.

As for what this relative strength may mean for the cryptocurrency’s 2020 outlook, one analyst is noting that BTC’s fair price analysis seems to suggest that it will be a good year for the crypto, with history showing that its multi-year bear market may be wrapping up.

The subsequent uptrend sparked by Bitcoin’s potential foray out of the bear market may come about in the form a slow grind upwards throughout the rest of the year.

This could be further bolstered by the benchmark cryptocurrency’s strength against a weak global economy.

Bitcoin has been caught within a bear market ever since its parabolic uptrend collapsed in late-2017, with its decline from highs of $20,000 leading it to mostly hover beneath $10,000, with most notable uptrends resulting in rejections that lead it down to the $3,000 region.

This bearish price action has (mostly) cleansed the market of the lofty short-term price predictions that were commonplace throughout 2018 and even 2019.

It now appears, however, that this prolonged bear market may be nearing an end.

One popular pseudonymous trader on Twitter named Bitcoin Jack mused this possibility, explaining that the crypto has remained beneath a key technical level for over 40 percent of the time since its 2017 crash.

In previous bear market cycles, the crypto ended its bear market and began grinding higher after remaining below this same level for over 40 percent of the time.

“BTC fair price analysis update. 40% of our estimated time of price spent below the 0.5 of the entire consolidation range since 20K. In ’13-’17 consolidation saw 41.57%. One way or another, the math suggests there has been enough discount below fair price to grind up rest of year. Throughout previous bear market cycles.”

Per previous reports from CryptoSlate, Bitcoin’s outperformance of many major markets throughout 2020 and the past decade elucidates just how strong the crypto is from a fundamental perspective.

This strength could further bolster Bitcoin in the year ahead, as a slow and steady grind higher amidst global instability could bolster its “digital safe haven” narrative, convincing a greater number of investors to enter the market.

The difficulty of mining Bitcoin has dropped by more than 10 percent for the fifth time in the asset’s history. 2 min read

In February, when Bitcoin had retaken $10,000, traders were convinced that the cryptocurrency was well on its way to revisit and surmount the $20,000 all-time high established in December 2017. 2 min read

There’s no question that 2020 has been a volatile year for Bitcoin, with the relatively small and immature crypto market incurring some significant turbulence alongside that seen by virtually all traditional markets. 2 min read