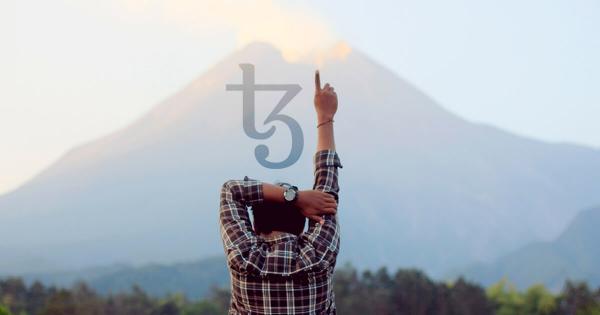 Bitfinex announced a series of changes for its Tezos trading pairs that are meant to “enhance the trading experience” of its customers. Despite the significance of the announcement, XTZ continues pulling back after the 190 percent rally it went through since the beginning of the year.

In a recent blog post, Hong Kong-based cryptocurrency exchange Bitfinex revealed that it will increase leverage for its Tezos trading pairs. Now, users will be able to trade XTZ/USD and XTZ/BTC with a maximum leverage of 3.3x instead of only 2x.

The decision to enable higher leverage for Tezos is due to the interest that market participants have shown for this cryptocurrency, according to Paolo Ardoino, Bitfinex’s CTO.

“[Tezos] is becoming a well established and liquid market on Bitfinex. [Thus, it is] time to switch gears and allow increased leverage to 3.3x.”

As of Feb. 17, users will also be able to enjoy a lower initial equity of 30 percent and a lower margin maintenance of 15 percent. Additionally, the XTZ token can now be used as a collateral with a market maker’s spread or haircut of 30 percent.

The announcement comes at a time when XTZ is going through a retracement, but it could be the catalyst for another upswing.

On Feb. 14, the TD sequential indicator presented a sell signal in the form of a green nine candlestick on XTZ’s 1-day chart. This bearish formation estimates a one to four candlestick correction before the continuation of the bullish trend. The recent downturn was able to confirm the sell signal pushing the price of this crypto down over 20 percent.

A daily candlestick close above this price hurdle could signal the continuation of the bullish trend. Tezos could then try to close above the recent high of $3.6. Such a bullish impulse could take investors into a FOMO (fear-of-missing-out) stage. If this happens, XTZ could surge to test the next levels of resistance between $4.24 and $5.

Breaking below this significant level of support would set the stage for a further decline. On its way down, Tezos could find support around the 50 or 31.8 percent Fibonacci retracement level. These barriers of support sit at $2.42 and $2.14, respectively.

Trading with high leverage can increase the risks for potential losses, but it also magnifies the opportunities for potential profits. Thus, the increment in leverage by Bitfinex could significantly expand the amount of buying orders behind Tezos. An increase in demand usually leads to higher prices.

Nonetheless, after the exponential bullish impulse that XTZ has gone through a steeper correction would help maintain the uptrend healthy. Due to this important fact, the trading range between $3.1 and $3.6 can be considered a no-trade zone. A move below or above this area will determine where Tezos is heading next.