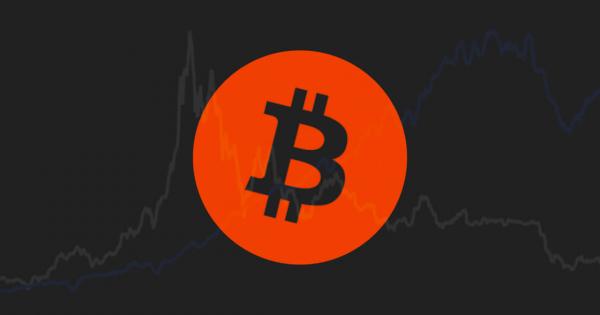 June and July have been incredible months for Bitcoin, with the coin experiencing its 15-month high. The world’s largest cryptocurrency broke through the $13,000 barrier earlier in June but experienced a 30 percent correction at the beginning of July.

However, since then, Bitcoin has rallied almost 40 percent and broke through the $13,000 barrier for the second time in less than a month by reaching $13,152 on Bitstamp. The price keeps going upwards despite a slight correction to $12,500 and has seen a 1 percent gain in the past 24 hours.

And while Bitcoin’s latest price spike is good news for traders, it’s not the only rally the network has seen. Bitcoin’s total hashrate on a 7-day moving average has increased by 13.11 EH/s in the past 30 days. This is the fastest growth pace the network has seen so far and that it could hugely affect the coin’s price in the near future.

The Bitcoin network hashrate has just recorded its fastest growth in history. $BTC

Bitcoin's total hashrate (on a 7-day moving average) has increased by 13.11 EH/S over the past 30 days – its fastest pace ever.

What does this mean for the price of #Bitcoin? pic.twitter.com/0rzENUUdzP

Bitcoin’s price spike in the past month was followed by an increase in its hashrate. Used to measure the computing power of the Bitcoin network, the hashrate shows the speed at which miners solve the complex algorithms needed to mine Bitcoin.

According to data from Blockchain.com, the network recorded a high of 74.5 EH/s on Jul. 5, which is a 44 percent increase from its Jan. 1 rate of 41.6 EH/s. This month’s hashrate is approximately equal to the hash power of 970,000 Bitmain’s Antminer S9s.

Binance Research also found that the overall hashrate has increased 27 times since the beginning of 2017. Bitcoin’s price increased 11 times during the same period. This data shows that the competition between Bitcoin miners for block rewards has been steadily increasing.

An increase in competition isn’t something many have expected, as Bitcoin’s rising price and scheduled 2020 halvening were expected to reduce incentives for new miners to join the network.

However, massive price gains and a 233 percent YTD return seem to have made more miners join the network and push its hashrate to unprecedented highs.