While Bitcoin may have had a rough showing since the start of 2018, it is still hard to forget about the crazy bull run it experienced last year when the price of a single coin rose by over 1,300%. 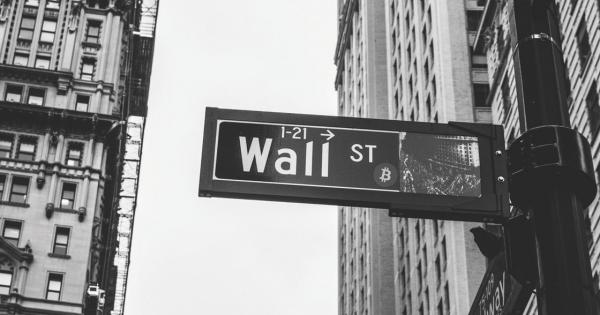 Photo by Chris Li on Unsplash

While Bitcoin may have had a rough showing since the start of 2018, it is still hard to forget about the crazy bull run it experienced last year when the price of a single coin rose by over 1,300%.

This value dip can be attributed to some factors including restrictions being imposed on ICO ads by major companies such as Google and Facebook, as well as other regulatory impositions being applied on alt-assets by governments including the US and China.

However, in the past week news broke that a George Soros backed investment fund was getting into cryptocurrency trading, even though earlier this year, Soros himself had called the digital currency market “nothing but a mere bubble”.

Adam Fisher, who is in charge of macro investments at New York-based Soros Fund Management, reportedly received unanimous internal approval for his move to start trading in virtual assets.

However, when asked for a comment, company spokespersons refused to answer any queries related to these recent developments.

Similarly, a couple of days back it was reported that Venrock, a venture capital firm backed by the Rockefeller family, would be partnering with a Brooklyn-based cryptocurrency investor group called Coin Fund for digital asset trading and investments.

With such developments pushing the price of Bitcoin to more familiar, stable territory, Anthony Pompliano, Managing Partner at Full Tilt, had the following words about the increasing institutional interest in cryptocurrencies:

“It is encouraging to see institutions with the historical track record of Soros and Rockefeller beginning to gain exposure to blockchain and cryptocurrencies. I anticipate more and more institutional capital will begin to pour in, hopefully leading to a more mature and sophisticated market.”

As western institutional money continues to flow into the crypto domain, it is only a matter of time till we witness a resurgence of this market sector. But for now, digital asset holders need to sit tight and let these heavy transitional waves roll on.