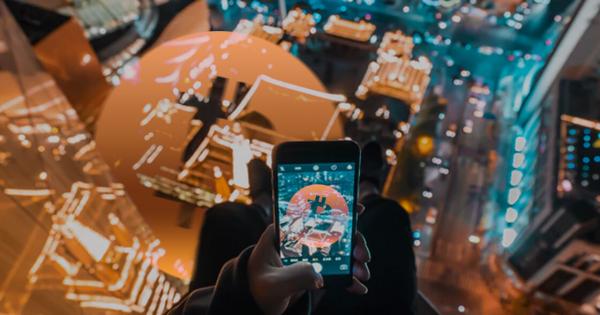 Photo by Yiran Ding on Unsplash

An Alpha Proof Of Concept v0.68 for the long-awaited Android Bitcoin Core (ABCore) was pre-released on Oct. 2, 2018. The project was initially conceived in 2016 and aims to allow every individual to run a Bitcoin full-node on their Android mobile phone.

ABCore is an android application meant to operate as a personal node or an “on-the-go” node that connects to a remote server or specific nodes on a user’s device via a mobile wallet. The full node software is called Knots and fetches real-time block data from a particular node address. All android devices are supported, including repurposed set-top boxes and even smart televisions.

ABCore works on Android versions “Lollipop” onwards, including x86, x86_64, armhf updates, and does not gain revenue from in-app purchases or advertising. The application has been in alpha mode since 2016 and is spearheaded by Larry Nahum, the founder of Malta-based Bitcoin wallet firm Green address, as per the first commit on GitHub.

Interested users can download the ABCore from the official GitHub page or a .apk file on FDroid. The application requires at least 2 GB in RAM and free disk space of 256 GB for the “non-pruned” mode to operate seamlessly. After download and initial configuration, it connects to Github to fetch the required binaries and then communicates with the rest of the Bitcoin network like any normal full node.

ABCore developers advise against using the Android client as a fully-functional wallet, for now, instead suggesting its use as a personal “blockchain anchor” used in tandem with a mobile wallet to set up personal nodes.

Running ABCore in a “blocks-only” and pruned mode setup provides full node security but less bandwidth and storage footprint, as mobile clients follow a different trust model than full nodes. Compared to a typical web wallet–which usually has a custodial model to access cryptocurrency accounts sitting on a central server–the ABCore can verify transactions and validate block headers by trusting its full node peers on the received information being that of the actual chaintip.

Using the ABCore has significant advantages over a Bitcoin full node running on comparable operating systems like Macintosh, Linux, and Windows. An Android-based node allows users to save on electricity costs by eliminating the need to run a P.C. or server at all hours, alongside low-power consumption from the mobile devices.

Idealistically, the ABCore is a perfect set-up for unused electronic devices–think old phones and tablets–at home. Strapping on a portable battery and investing in a 128GB memory card helps Bitcoin enthusiasts to continue supporting the decentralized network.