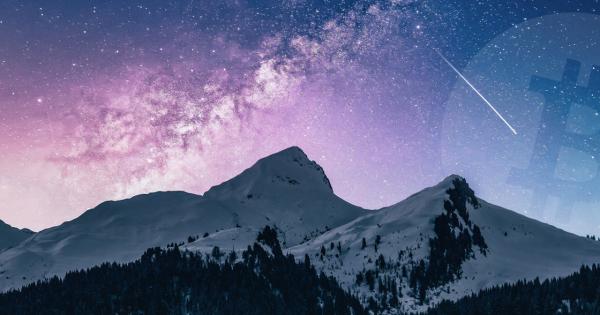 Photo by Benjamin Voros on Unsplash

According to a report on Bloomberg, Sanford C. Bernstein & Co. analysts pointed out the massive revenues of cryptocurrency exchanges in 2018 – comparing it to the faulty public sentiment of cryptocurrencies losing their sheen.

“The Next Big Thing”

“As the crypto-asset class seasons and institutional demand builds, there are a plethora of opportunities for traditional firms, including custodians, asset management and market-making services”

As reported by CryptoSlate, Wall Street behemoths are all looking to get their share of the cryptocurrency pie – despite regulation pressure and the notorious volatility of the digital asset class.

While Goldman Sachs and Barclays have launched dedicated bitcoin trading desks for clients, other banks are exploring safekeeping services – intending to charge handsome fees in turn of protecting a client’s digital assets. The fees allows them to earn profits from the cryptocurrency market with zero exposure.

Berstein pointed out San Francisco-based Coinbase may end up with an “unassailable competitive position” unless competition from traditional markets increases. The report estimated Coinbase to hold over 50 percent of Bitcoin’s transaction revenue pool. However, it added, that conventional players are unlikely to enter the market any time soon due to the lack of regulations.