Analyst: BitMEX activating KYC is one of the “most bullish” events for Ethereum DeFi Nick Chong · 2 years ago · 2 min read
This article is more than 2 years old...
News › BitMEX › DeFi

Analyst: BitMEX activating KYC is one of the “most bullish” events for Ethereum DeFi

Earlier this year, in March, rumors began to spread online that leading Bitcoin derivatives platform BitMEX was on the verge of implementing Know Your Customer (KYC) procedures. 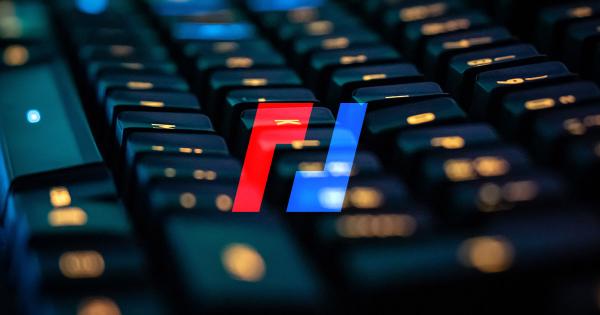 Photo by Florian Krumm on Unsplash

Earlier this year, in March, rumors began to spread online that leading Bitcoin derivatives platform BitMEX was on the verge of implementing Know Your Customer (KYC) procedures. The exchange was famous for being a hub where anyone, unless they were in restricted jurisdictions, could trade crypto futures without sending in identification.

CryptoSlate reported on those rumors, which were based on a job listing found on BitMEX’s official LinkedIn (and on AngelList) for a new role: a BitMEX “AML Operations Manager” to be based in Hong Kong.

The job description included “2 key functions,” one of which mentions the development and management of “conducting customer due diligence for institutional and retail clients onboarding or existing on the BitMEX platform. […] They will be responsible for the customer screening process associated with AML and Sanctions requirements.”

This past week, KYC was finally confirmed. The company will be enforcing KYC on all customers, with a grace period until early 2021.

Analysts have mixed opinions on what this means for Bitcoin, but one takeaway that a majority agree with is that BitMEX imposing KYC on its customers will be bullish for Ethereum’s decentralized finance ecosystem.

Analyst: BitMEX KYC is “one of the most bullish events for DeFi”

According to Qiao Wang, a former head of product at Messari and a prominent crypto analyst, BitMEX implementing KYC could be massive for the DeFi ecosystem.

This is in reference to how the services BitMEX provides, which may now be inaccessible to those without ID or those that do not want to KYC, can be decentralized:

“I’m sure this has been said before, but the Bitmex KYC is one of the most bullish events for DeFi. Weakly regulated CeFi platforms have always been some of the biggest competitors for DeFi.”

I'm sure this has been said before, but the Bitmex KYC is one of the most bullish events for DeFi. Weakly regulated CeFi platforms have always been some of the biggest competitors for DeFi.

This optimism was echoed by Joseph Todaro, a partner at Blocktown Capital:

“Bitmex finally KYCing users. Sure some of those users will go to other centralized services that are not KYCing (for now). The rest will move into DeFi as we build it out. If you still don’t see the value in DeFi you’re greatly behind the curve.”

Those that think BitMEX’s moves to implement KYC are bullish for DeFi focus on Synthetix, a leading Ethereum-based protocol. Synthetix is a protocol focusing on building markets like decentralized derivatives and decentralized stock trading on Ethereum.

Ethereum itself could get ‘KYC’d’

The issue is, Ethereum-based protocols and tokens themselves could suffer from KYC.

The Financial Action Task Force (FATF), an intergovernmental financial regulation agency, released a report this June that stablecoins, which are pivotal to the DeFi ecosystem, should be better regulated:

“As so-called stablecoins could quickly become available globally, with their functions decentralised across multiple jurisdictions, international co-operation between jurisdictions is critical to ensure ML/TF risks are appropriately addressed.”

There are tools being created by developers in the space to KYC users of Ethereum applications, meaning that if the FATF enforces rules, there may be requirements for users to link their identities to addresses before interacting with DeFi protocols. 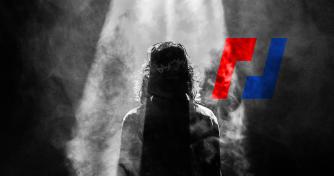