After holding under $10,000 for a week, Bitcoin saw an explosive breakout on June 1 that saw the asset reach a local high of $10,450 — the highest price since the February highs. 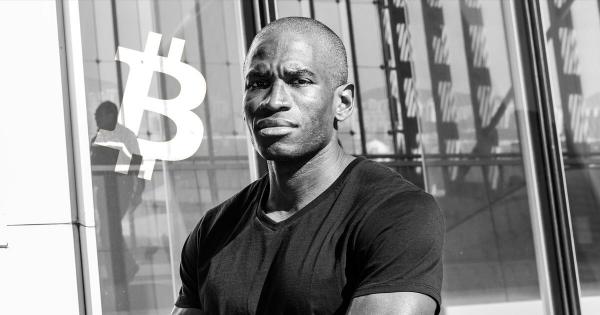 After holding under $10,000 for a week, Bitcoin saw an explosive breakout on Jun. 1 that saw the asset reach a local high of $10,450 — the highest price since the February highs.

This was a decisively positive move that had many analysts calling for cryptocurrencies to reverse into a full-blown bull market. One popular industry commentator said:

But according to a prominent industry chief executive, the rally “ain’t real” yet.

There’s no doubt Bitcoin’s performance over the past few weeks has been impressive.

Arthur Hayes, chief executive of BitMEX, is hesitant to say that the trend is decisively bullish though. He suggested in a tweet published Jun. 2 that while the futures market is starting to show bulls are in control, “this rally ain’t real until we take out $15k.”

The basis is starting to get juicy. It sure beats earning 0% at the bank, thanks Jay. But this rally ain’t real until we take out $15k. pic.twitter.com/8nLXodzipp

Another important level identified by analysts is $10,500, which is much closer to home, so to say. $10,500 marked the highs of two key rallies over the past year: the “Xi pump” late in 2019 and the February rally.

Bitcoin failing to move above this high shows the macro trend is not yet bullish, an analyst from Fundstrat Global Advisors has said.

Hayes may not be convinced of recent uptrend just yet, but his year-end price target “remains $20,000.”

In the April edition of the newsletter “Crypto Trader Digest,” the industry executive explained that the record-level fiscal and monetary stimulus being enacted by central banks and governments is proving the value of the scarce Bitcoin:

“Everyone knows the shift is upon us, that is why central bankers and politicians will throw all of their tools at this problem. And I will reiterate, that is inflationary because more fiat money will chase a flat to declining supply of real goods and labour. There are only two things to own during the transition to whatever the new system is and that is gold and bitcoin.”

As reported by CryptoSlate previously, since the start of the COVID-19 pandemic, which resulted in a deep recession, governments and central banks have spearheaded $20 trillion worth of stimulus.

This is equivalent to the annual GDP of the U.S. and approximately 25 percent of the world’s GDP. And for some added context, $20 trillion is about 115 times the market capitalization of Bitcoin.

Governments are printing so much money that even Elon Musk is buying into the Bitcoin narrative: 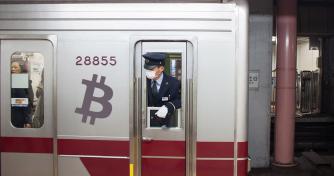