What is the Deal with ChatCoin? 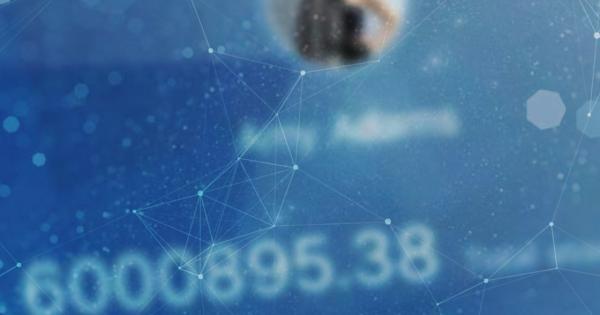 The supersonic boom of a new coin hitting exchanges is nothing new, yet it prompts the question: are people buying into something they understand, or merely jumping on any old coin when the timing’s right? ChatCoin is another new player on the scene experiencing a price eruption after being listed on Binance.

“ChatCoin Up 500% From ICO Price” quickly barreled its way across the cryptocurrency community, but unsurprisingly the mania was short-lived, with prices quickly correcting back down to $0.30.

While a Binance listing is a promising start for any coin, there are a number of question marks floating around this mysterious newcomer.

ChatCoin is the native token of BeeChat, an Instant Messenger dApp based on QTUM’s blockchain. BeeChat sets out to blur the line between human interaction and transaction with its light wallet extension.

While cryptocurrencies are still obscure, novel, or completely unknown to the vast majority of the earth’s population, developers are constantly looking for environments where they can be used organically.

The complexity of wallets, private keys, and crypto-jargon is intimidating at best, and the market is crying out for an accessible usage case for cryptocurrency. OpenChat see Instant Messenger (IM) as the perfect vessel.

The reach of IM applications is beyond prolific, with the likes of WhatsApp, Facebook Messenger and Telegram having become a vital part of everyday life. In spite of their global prowess, none have attempted to create a messenger service with an integrated payment system.

Enter: ChatCoin. If BeeChat were to rise to the level of the big boys in IM, the OpenChat team imagine BeeChat as a one-stop shop for advertising, mobile games, e-commerce and nearly any product or service imaginable with CHAT as a quick, easy, and painless way to transact.

Yet, the details of the ICO are but the tip of the iceberg when it comes to questions surrounding this project.

CHAT is available on a number of exchanges, with more than half the coin’s circulation being traded on Binance. 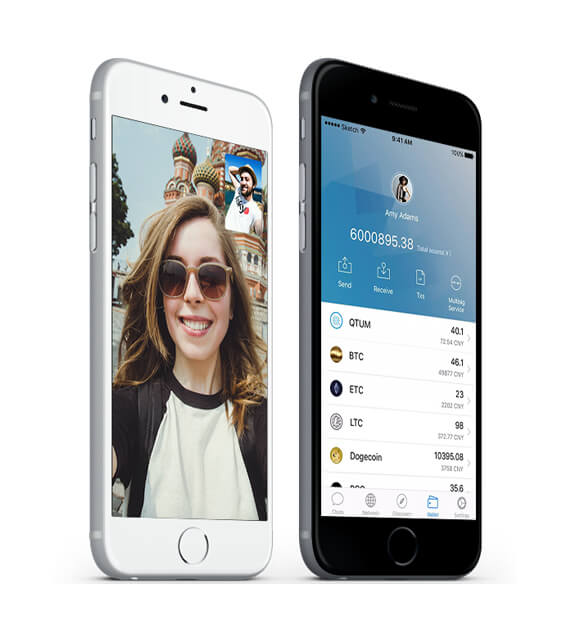 The vision of CHAT is grand to say the least; being used as a free-flowing digital currency used for peer-to-peer transactions in nearly any scenario imaginable.

Ranging from global remittances to purchasing music online, each user will have a virtual ‘Bee Wallet’ attached to the application to freely transact.

Aside from P2P transactions, OpenChat’s application network plan to utilize ChatCoin. Users can purchase dApps built on the network using CHAT, sending their funds directly to the developers without any cut from a middleman.

While BeeChat seems to be functioning simply as another novel app on the Play Store, OpenChat has its target firmly set on “emerging markets”- namely the Middle East, South Asia, and Central and South America.

OpenChat imagines a digitized future where the entire structure of society operates using digital assets; which they see as an untapped market especially in developing countries.

The vision of ChatCoin is bold as anything, but the devil is in the details, as they say. For a project of this scale to take flight, we should know if we have a seasoned pilot in the cockpit, or a baggage handler that’s got their hands on a pilot’s uniform.

The coin is a product of the faceless OpenChat group, an open-source organization reportedly founded by a group of ex-Googlers. While they claim to have been core members of Google and Huawei, the team’s transparency certainly leave a lot to the imagination.

The OpenChat white paper and site are riddled with errors, leaving readers wondering whether the entire project was plugged into Google Translate before publishing. While the team may be non-native speakers of English, this is another potential red flag for the capability and legitimacy of the project.

While projects of this nature seem to be growing amongst emerging cryptocurrency projects, what every successful coin shares is an established community.

ChatCoin is lacking in this department, having virtually no online presence whatsoever. Not only do all the classic channels lack an official account (Reddit, Facebook, Telegram), there are virtually no advocates. In addition, OpenChat has no listed partnerships.

Due to the lack of a team and social presence, the only comments online seem to be questioning the legitimacy of the project.

The vision of a crypto-capable IM is valid, but perhaps a little bold, given that the transparency of this project casts titanic doubts over both its credibility and ability to deliver on its promises.

Even if BeeChat were to reach billions of users, who would entrust their money to an anonymous team with no proven track record? This scale of operation would demand next-level security and performance, and there is no evidence the OpenChat team can deliver on either.

A more likely outcome is that BeeChat gains a little momentum while the ability to transfer funds via messenger remains a novelty. While this may be another misunderstood project such as TRON, it will be held back until OpenChat forms notable partnerships, develops an active online presence and erases all question marks floating above the pseudo-anonymous team.