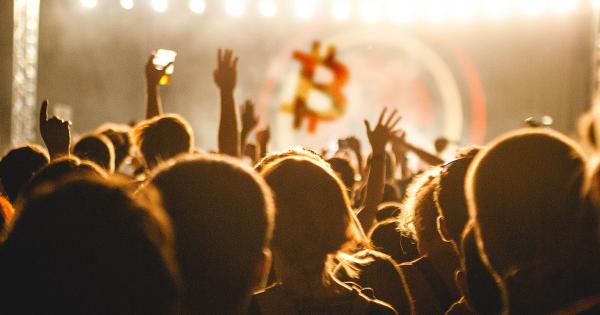 Bitcoin’s bout of consolidation has caused investors to grow increasingly fearful that its recent multi-month uptrend is in peril.

Despite this, retail investors still seem to be busy at work accumulating and gaining increasing exposure to the benchmark cryptocurrency.

Ever since Bitcoin posted its first rejection at $10,500 earlier this year, the benchmark cryptocurrency has largely been caught within a bout of sideways trading within the $9,000 region.

Each venture below this region has proven to be short-lived, although its stability has not provided it with enough momentum to surmount the massive selling pressure existing around $10,000.

It does appear that retail investors have taken this opportunity to build greater exposure to Bitcoin.

This is elucidated by the number of wallets holding over 0.1 BTC – worth just under $1,000 – which has just rocketed to fresh all-time highs.

Data from research firm Glassnode shows that the previous all-time high was set in late-May, and that a total of 3.05 million addresses have now crossed this threshold.

Other data from Glassnode also reveals that Bitcoin’s daily active address count has also been trending upwards throughout 2020, with there currently being somewhere between 800,000 and 900,000 active wallets on a day-to-day basis.

This points to heightened usership amongst BTC’s market participants.

There’s no doubt that the accumulation trend seen amongst retail traders points to an underlying bullishness amongst this Bitcoin investor group.

That being said, data suggests that institutional investors still remain even more bullish on the benchmark digital asset.

CryptoSlate reported last week that the premiums seen on the CME’s BTC futures product does indicate that those using this platform are more eager to gain long-exposure to the crypto than their retail counterparts.

Arcane Research spoke about this, saying:

“After a strong rise in BTC futures premium rates over the last couple of weeks, we got a pullback this week… Traders on retail-focused are still less bullish than CME traders, and in now back below the average level since January.”

The culmination of accumulation between both institutions and retail traders does seem to bode well for the cryptocurrency’s mid and long-term outlook.