Has Christmas given you the Bitcoin blues? Bummed about transaction fees and speed? If you think that this is the beginning of the end for Bitcoin, think again: The Lightning Network is coming. 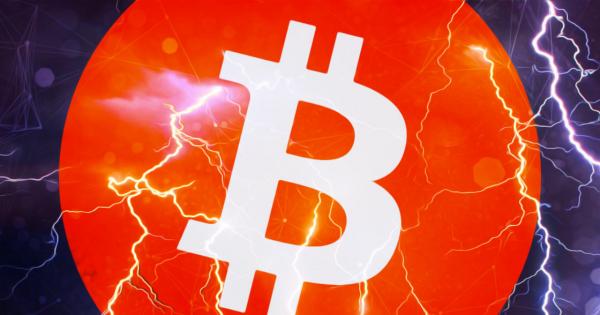 Has Christmas given you the Bitcoin blues? Bummed about transaction fees and speed? If you think that this is the beginning of the end for Bitcoin, think again: The Lightning Network is coming.

Bitcoin developers has been focused on the scaling solution for a much longer time than most people think. And in January of 2016, the whitepaper for Bitcoin’s offchain solution “the Lightning Network” was released. While Bitcoin exploded much faster than anyone really anticipated, the Lightning Network is pretty much right on time to alleviate the Mainnet.

The Lightning Network will allow for Bitcoin transactions to be sent near-instantly and for a fraction of the price that it currently takes. 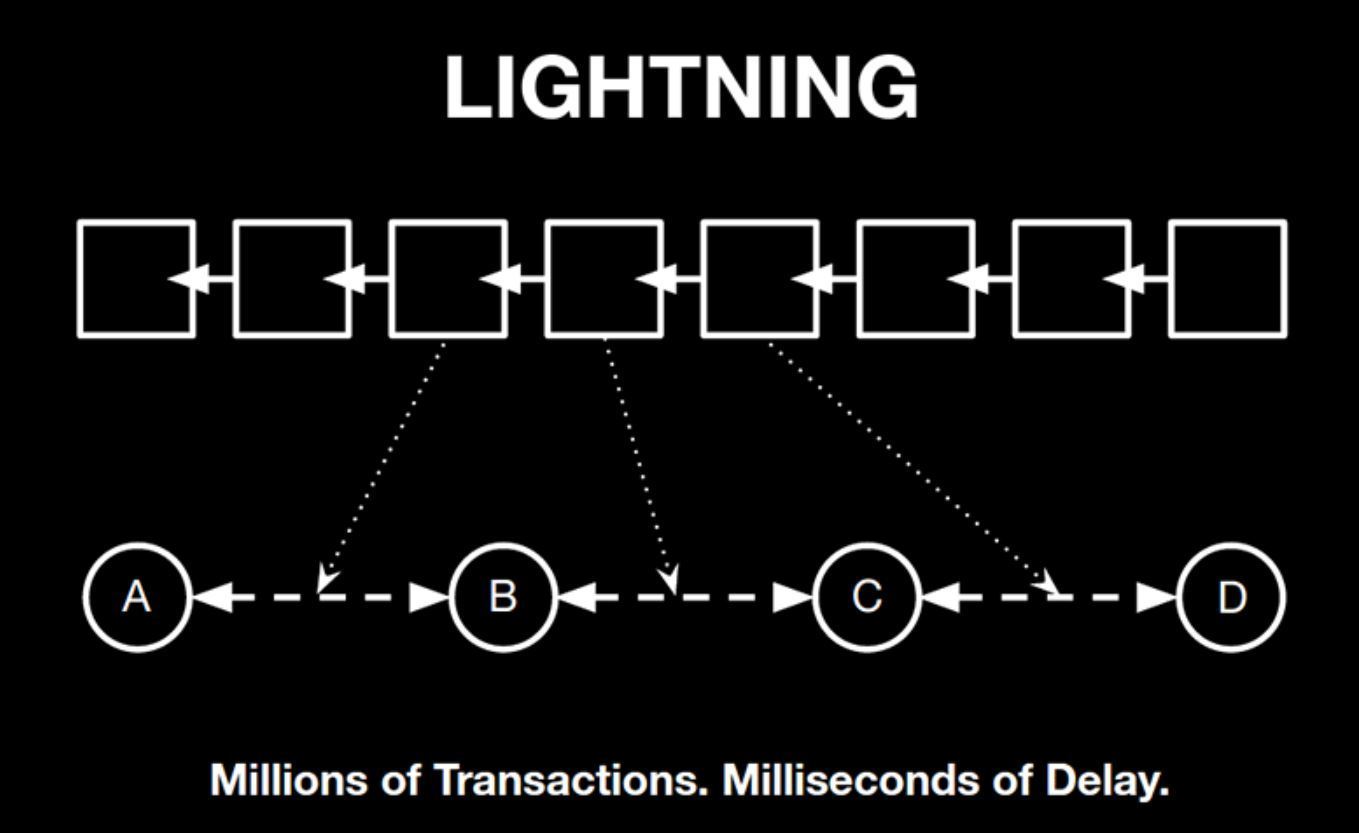 Lightning Network is an offchain solution. It’s very hard to not get technical when trying to understand LN, but StackExchange does a simple, in-depth explanation here.

Offchain means that the transaction doesn’t happen on the main blockchain. How LN takes advantage of offchain is through Multisig wallets. These wallets were originally built to create added security for a fund of money by needing multiple signatures (or passwords) to open the wallet- but the LN’s offchain solution uses this concept to allow multiple users to put funds into the wallet and trade within the wallet. When trading within the wallet, the transactions happen instantly.

Users will still need to make an initial transaction from Bitcoin’s main blockchain to the LN wallet, but once it is there the transactions within that wallet will happen at lightning speeds.

These megawallets will alleviate much of the congestion currently happening on the blockchain. If certain companies are constantly doing business with one another, they can easily make these transactions happen offchain with the Lightning Network.

You may be thinking this like a great way to get big business off the main chain, but can consumers and everyday transactions also take advantage of the Lightning Network?

According to the Six Degrees of Separation, we are all much more connected than we can imagine. If I want to send a payment to Bob, but don’t have a payment channel with Bob, but I do with Alice and Bob also has one with Alice, then the transaction will still work.

These LN wallets are able to communicate with each other and can hop between connecting channels to arrive at its destination.

Three developer teams are independently working on the Lightning solution as of now:

ACINQ has already started a testnet solution for the age-old question, “Yeah it looks cool, but can I buy a coffee with Bitcoin?” Wallet solutions are also on their way, and if you want to see a great in-depth explanation of how the LN wallets work, check out my interview with Jack Mallers and his open source LN wallet, ZAP.

The release of RC1 allows developers to begin testing and playing around with the LN and dApps. Concepts using the Lightning Network that we haven’t conceived yet are sure to come; in a parallel to what people are now making with smart contracts.

I'm not sure people will fully understand the implications of lightning team finishing their 1.0 specification. This is HUGE. Devs from around world can now begin creating lightning apps & integrate it w/their existing tech. By 2019 it will be embedded into the entire ecosystem.

The costs of the Lightning Network

Many Bitcoin enthusiasts are skeptical of LN’s claim of being a decentralized solution for Bitcoin, and much controversy has stirred from it. Jonald Fyookball wrote a paper proving that mathematically, the Lightning Network could not be decentralized.

(The debate also rages on Bitcointalk, starting with this image)

Diane Reynolds, a writer on Hackernoon, decided to take up Jonald’s mathematical proof with a simulation of the Lightning Network running 10 million hypothetical users. The simulator works and this is what she had to say about the results:

We have given a structure for a lightning network with 10 million users which has no centralized hubs. Indeed each user has exactly the same connectivity and funding as all other users. While this is not how a lightning network would be expected to evolve in a real world scenario, it does show that it is technically possible to have such a network. In addition we have given code to simulate making payments in the network. A relatively short run (attempting 400,000 payments) shows that payments succeed 99% of the time, failing more often for micropayments than larger payments.

It’s going to be hard to understand whether LN really does compromise decentralization until it is fully implemented, but it’s great to see that the Lightning Network is on schedule and that these teams working on have been successful in getting it to work on the blockchain. We should be seeing some big strides in Bitcoin very soon.