Despite many believing it to be the future of fundraising, initial exchange offerings (IEOs) suffered major losses in 2019. 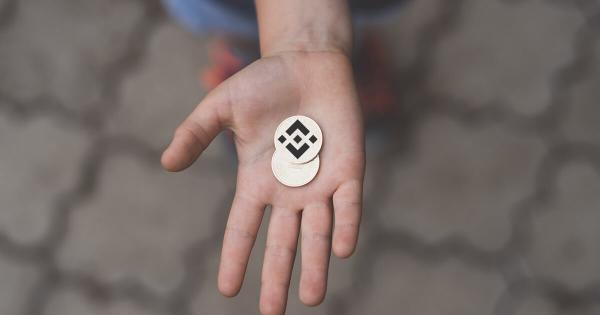 Despite many believing it to be the future of fundraising, initial exchange offerings (IEOs) suffered major losses in 2019. According to the latest report from Blockchain Capital, the overwhelming majority of market returns from IEOs came from just one exchange—Binance.

Following the initial coin offering (ICO) boom of 2017 and the inevitable crash that came along, the crypto industry seemed ready for a new way of fundraising—one that would push forward a safe and trustworthy project worth investing in.

As the industry matured, so did its exchanges, which saw a gaping hole in the market for new ways of fundraising. To increase the utility of its platform and with it, its revenue, exchanges put out a new type of offering—the initial exchange offering (IEO).

This offering enabled companies to distribute their tokens through established exchanges instead of distributing it directly to investors. In theory, this approach carried less risk and could reach a much larger audience than an ICO would.

However, the trustworthiness and credibility offered by IEOs didn’t live up to its promise. According to the latest report from Blockchain Capital, 2019 was not a good year for investors that purchased new tokens through exchanges.

The report showed that while the overall number of IEOs increased, they failed to generate profits for investors.

Binance leads the way when it comes to successful IEOs

Out of the 13 main exchanges that listed new coins on their platform, nine generated losses for their investors. Data from Blockchain Capital showed that None of the coins listed on Binance DEX, Bibox, MXC, BitMax, Bgogo, Bittrex, Probit, and Bitforex returned any profits.

Kucoin, OKEx, and Gate.io all had IEOs that showed modest gains throughout the year.

According to the data, the only exchange whose IEOs managed to show any kind of significant profit this year was Binance. One of the world’s largest cryptocurrency exchanges by trading volume, Binance pioneered the exchange token and IEO model last year with the launch of its native Binance Coin (BNB).

Binance coin was the only IEO token that showed any kind of movement throughout the year, as trading surges pushed its price to almost $38 in June.

Blockchain Capital found that IEOs on Binance showed an average YTD return of around 150 percent.

This kind of market dominance goes in line with the company’s aggressive growth strategy. The young exchange, founded in 2017, has taken over the U.S. market by storm after setting up shop in September.

An exchange dedicated to serving U.S. customers will serve as a jumping board for the company to take over the rest of the American continent—earlier in December, Binance launched its first-ever fiat gateway in Argentina and Brazil, with plans to conquer the rest of Latin America in the following months.

BitForex Token is the native asset of the Bitforex exchange.. Learn More

MXC Exchange is an exchange platform focusing on cryptocurrency assets, founded by some senior practitioner in blockchain industry and specialists from Wall Street, Japan, and Europe. Learn More