On December 6th, Mastercard filed the patent Method and System for Anonymization of Electronic Transactions Via Blockchain. 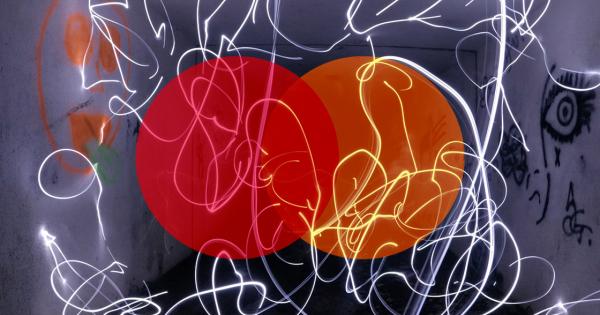 Yesterday, Mastercard filed a patent that would allow the company to send anonymous transactions using blockchain technology. In summary, the abstract for the patent describes it as a method for sending an anonymized transaction, via a blockchain, that generates a digital signature using a private key and transmits the transaction to another node on that blockchain.

The filing comes after the payment giant announced it would open access to its blockchain payments API, Mastercard Developers, in October of this year.

These filings come as a slew of other companies attempt to lock-up blockchain related patents. Last month, retail giant Amazon was awarded with two blockchain patents. Companies such as Xerox, Bank of America, Square, and JP Morgan are also staking their own claims.

Overall, the growth of blockchain patents is likely a positive signal for the legitimacy of the technology. By providing companies with ways to monetize development, it could spur additional innovation around the technology.

That said, these patents also stand in stark contrast to the collaborative and open-source ethos of many cryptocurrencies and blockchain projects. As innovation in the technology proliferates, companies such as Mastercard will attempt to make the technology proprietary.

How big business will interact with the existing open-source communities driving major blockchain innovation is unclear. That said, blockchain is one step closer to coming into the mainstream.