An Introduction to IOStoken (IOST): A Blockchain for the Internet of Services Bill DeLisle · 4 years ago · 5 min read
News › Coin Intros

An Introduction to IOStoken (IOST): A Blockchain for the Internet of Services

While cryptocurrencies are continuing to make headlines as an intriguing investment vehicle with potentially impeccable growth opportunities, many are realizing that the blockchain represents as compelling an asset as the digital currencies that they power. 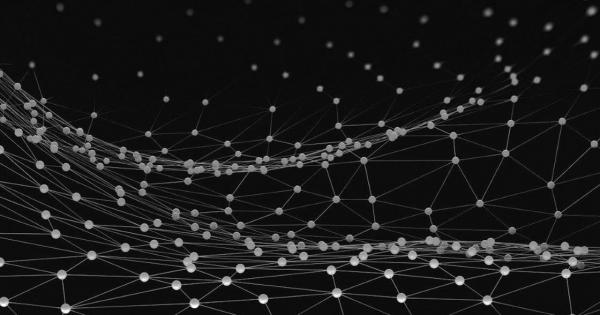 While cryptocurrencies are continuing to make headlines as an intriguing investment vehicle with potentially impeccable growth opportunities, many are realizing that the blockchain represents as compelling an asset as the digital currencies that they power.

“Blockchain, could soon give rise to a new era of the Internet even more disruptive and transformative than the current one.”

Many are pursuing this transformative impact by developing blockchain-based platforms that facilitate everything from digital communities to digital currency.

In 2017, hundreds of ICOs launched with hopes of harnessing this technology to proliferate their platforms.

As a result, many blockchains are struggling to gain real-world usage. Issues with scalability, transaction throughput, and viability have hindered widespread integration.

For any given blockchain to fulfill its potential, the technology will need to continue to update and change. IOStoken, a blockchain-platform from Singapore, is striving to be that change.

IOStoken: A Blockchain That Works

The IOStoken (internet of service) blockchain is touted as “the secure, scalable blockchain that actually works.”

IOS promises up to 100,000 transactions per second, which, if it can deliver in real-world performance, would place it far ahead of the leading blockchains including Bitcoin and Ethereum.

IOStoken currently has a market cap of $260 million, making it rank #71 on the coin rankings. Since the project just finished its token sale, it has only been trading since mid-January.

To improve speed and scalability, IOStoken uses a Proof of Believability consensus mechanism.

With this system, a node is validated based on its past contributions and behaviors. Moreover, to increase fairness and to most fully embrace the decentralized nature of the blockchain, IOS uses a “fairness” algorithm that randomly distributes data to various nodes.

Bitcoin’s original verification model, proof of work, has come under scrutiny because of the incredible amounts of electricity required to mine a block and because of the ways that its inefficiencies can diminish the blockchain’s capability.

Therefore, some blockchains, including Ethereum, are developing new proof of stake consensus mechanisms that are less taxing and more capable.

However, IOStoken’s’ proof of believability model takes these modifications a step further in hopes of creating a more intelligent blockchain.

According to their claims,

“IOStoken largely improves the scalability of the network by dynamically partitioning the IOS network into subspaces via a secured, bias-free stochastic process.”

By using a Proof of Believability model, IOStoken is trying to improve the blockchain’s capabilities, so that it can adequately meet the surging demand for its services.

IOStoken also employs a few methods for scalability including:

In most ways, IOStoken can be considered an enterprise blockchain. It’s intended to support service-oriented goods and services with large customer bases. Decentralized applications and smart contracts, the hallmarks of blockchain platforms, are a priority for IOS as well. As their white paper indicates,

“The IOS is a next-generation blockchain technology that provides the network infrastructure to support a service-oriented ecosystem.”

For example, IOS notices that important platforms like Facebook or Amazon are not currently tenable on the blockchain. While not addressing these companies specifically, they note that their platform targets big ideas that can scale on their highly capable blockchain.

To support blockchain-platform development, IOStoken implements a fair and transparent feedback system that allows platforms on their blockchain to receive meaningful and authentic feedback from customers and users.

This is both an embedded feature of the blockchain and also a rewarded behavior on the IOS platform.

In addition to their three co-founders, the IOS team has 12 employees and four advisors.

Most notably, Ryan Bubinski, co-founder of CodeAcademy and a Time 100 Most Influential Person award winner, sits on their advisory council.

IOStoken team features a smattering of advanced degrees from notable universities including University of Wisconsin, the University of California-Berkley, Princeton, John Hopkins University, Harvard, and Cornell.

This is clearly a very well educated, capable and competent team capable of executing a technically demanding product roadmap.

Sixteen companies have publicly invested in IOStoken platform. These are mostly blockchain and crypto-oriented companies. 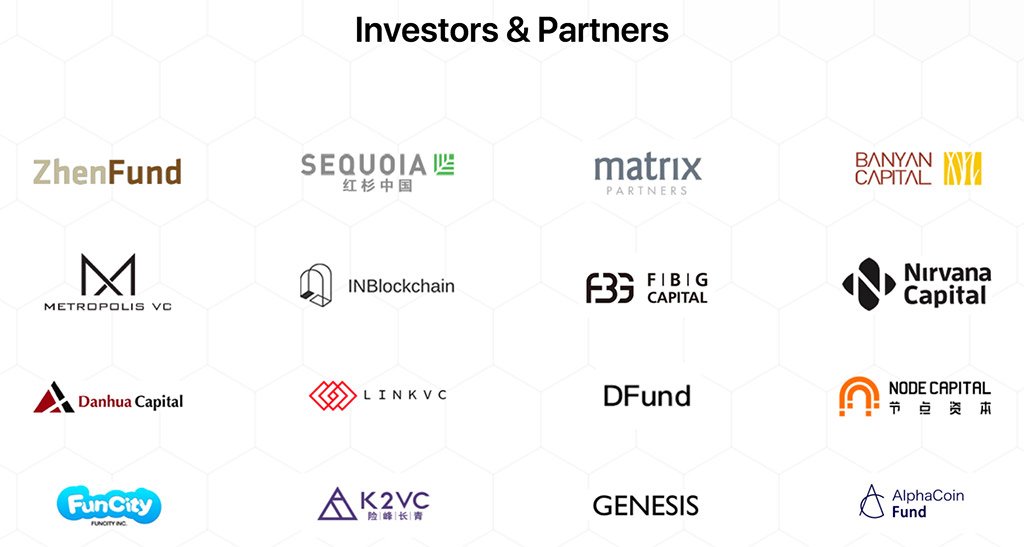 In addition, the IOS foundation is pursuing partnerships in the area of the sharing economy, IoT, and smart devices. Ideally, these connections will help expand the IOS node ecosystem so that their blockchain can continue to proliferate while maximizing capability and economy.

Unlike many blockchain-platforms that launched through an initial coin offering (ICO), that brought in public funds from individual and institutional investors, IOS only conducted a private token sale.

According to a disclaimer on their website, the IOS private token sale was able only available to institutional investors. Moreover, it was not made available to investors in China, The U.S.A., or Korea.

The private token sale was completed in January, but the official earnings haven’t been released.

Where to Buy IOStoken

Temporarily, the IOStoken is an ERC20 token, meaning it’s a part of the Ethereum blockchain. Once the native IOStoken blockchain is ready, there will be a 1:1 conversion rate of ERC20 tokens to the new blockchain.

Initially distributing tokens on the Ethereum blockchain and exchanging them for native blockchain tokens is a modal that EOS and Qtum also followed for their distribution.

IOS tokens are available for purchase on popular crypto exchanges Binance and Huobi. Just the other day, it was announced that IOST is now available for trading on KuCoin as well.

IOStoken has a very strong community for such a year project, boasting over 221K Twitter followers, 500 Telegram members, IOS has an established communication network for engaging its audience with its platform development.

Surprisingly, the IOStoken Reddit community is quite small relative to other coin projects — it only has 1,471 subscribers at the time of press.

In a blockchain overview, research and consulting firm, Deloitte, notes that,

“Scalability appears to also be an exceptionally high priority for financial services firms.”

This notion isn’t relegated to just the financial industry. Nearly every business sector seems to be pursuing blockchain technology as a next-step technology that can vastly improve their current systems.

But the blockchain will need to improve first.

Scalability and capability are at the forefront of this discussion, and IOStoken presents a compelling platform that may play a meaningful role in bringing about this type of improvement. If it’s successful, it may serve as a model for broad blockchain implementation.